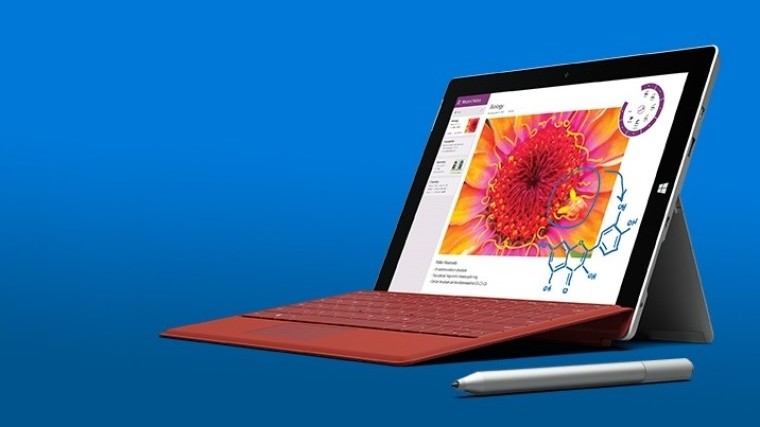 Costco is one of the most successful retail chains in the world. With the company ranking as the third-largest retailer in the world, Microsoft seems to hope that Costco's favorable status in the world will help drive sales for its upcoming Surface 3 tablet, which is now available for pre-order through Costco's website.

Current members of Costco will be able to jump online and place their order for a Surface 3 (64GB Wi-Fi version) tablet along with the updated Type Cover (black) and the Surface Pen (silver) for $599. Purchasing through Costco will also net you a free year of Office 365 Personal in the bundle as well.

Costco currently expects Surface 3 tablets to ship from its warehouses the week of May 4. If you haven't heard much about the Surface 3 yet, check out Neowin's announcement of the Surface 3 as well as some of the highlights from the Surface 3 AMA held on ?Reddit earlier this week.