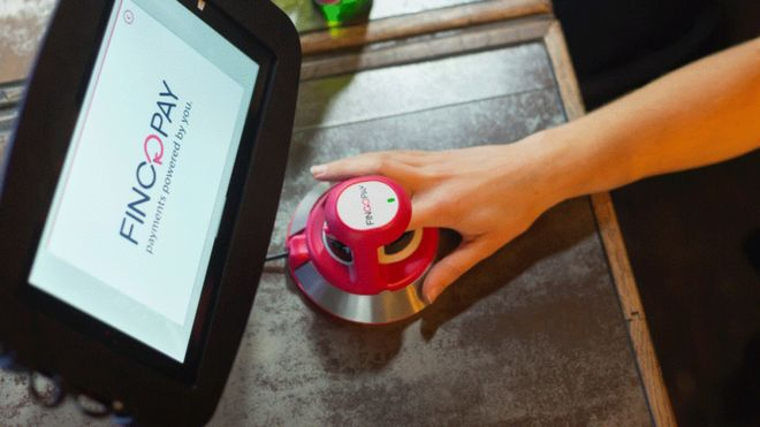 A new payment system is being trialed at a Costcutter supermarket at Brunel University in London. The new system uses the veins in your fingertips to identify you during payment. If the trial is successful Costcutter may start using it in more of its stores.

The company behind this new idea is called Sthaler and its system is called Fingopay. The payment method requires users to first "register" their finger and link it with their credit or bank card. The company says that it only takes about three minutes for its machine to store a 3D map of the unique arrangement of the veins inside one of your fingers.

Once a user and their card are registered they can proceed to use Fingopay to purchase items, once a purchase has been made the user will also receive a receipt of the transaction by email. The Fingopay machine uses infrared technology in order to scan people's fingers and the company calls its technology VeinID.

The recently released iPhone X uses facial recognition technology to allow users to unlock their phone, that system is called FaceID, which replaced Apple's popular fingerprint-based TouchID. VeinID seems to be the obvious application of biometrics to the evolving ways in which we can pay for things. The companies developing biometric identification technology, like Sthaler, argue these methods are more convenient than traditional payment methods, as users do not have to carry anything extra or remember passcodes, and these systems also exploit unique and difficult to imitate features of our bodies, which they argue leads to these methods being more secure.

Ultimately, it wasn't that long ago that contactless card payments were introduced, and new methods of payment and biometrics are popping up everywhere; from rail companies, to sunglasses, and mobile payment systems. So it is very likely that this is not the last we hear of a new biometric payment method.