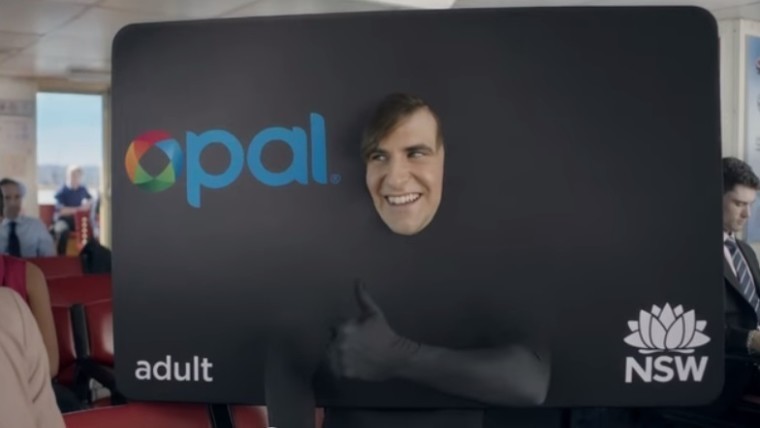 Plastic cards and the increasing number we have to manage could both be filed under the category of first world problems. However, the New South Wales Government has set its sights on a future which could end up removing one of those cards from being carried in many purses and wallets.

Sydney's public transport system started phasing in the use of contactless smartcards, dubbed Opal cards, back in 2012 in the form of trials on ferries, with the rollout commencing for on bus and train services in 2013. Paper tickets were retired from service in late 2014.

Earlier today, Transport Minister Andrew Constance today announced at the Future Transport summit that the State Government will initiate a trial of credit cards and debit cards as an alternative to existing Opal cards.

However, in order to support a trial and eventual widespread usage, the existing system would require an upgrade. It is likely that the exercise would not be inexpensive given that it cost London $125 million to complete their upgrade but the cost was recovered through administrative savings and increased patronage of public transport.

On the positive side, the upgrade would enable commuters to completely forgo using a physical card and utilise alternative means such as Apple Pay or Samsung Pay via a smartphone or smartwatch. This could potentially save precious time when making a mad dash for a bus or train.

Short of allowing you to pay for your daily commute in bitcoins, it looks like the New South Wales Government is on the right track to making it easier to pay for and use public transport.