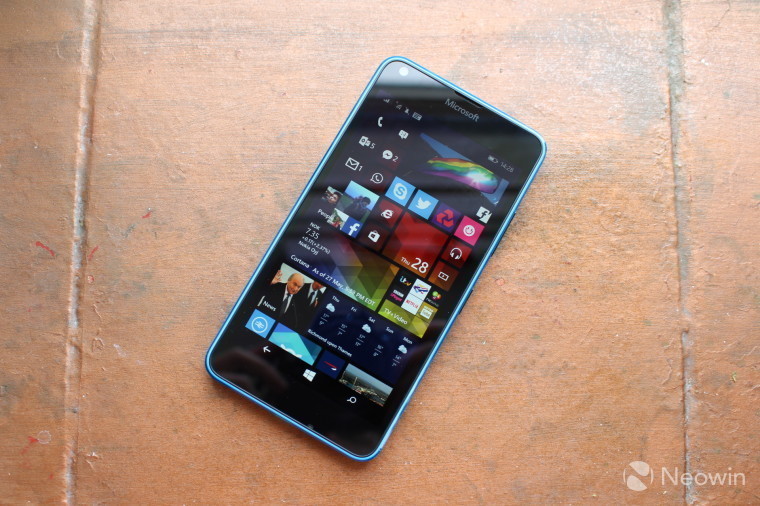 It's been almost two years since the Lumia 640 was unveiled at Mobile World Congress 2015 alongside its supersized sibling, but it's still available to buy today. In the US, Cricket Wireless launched the device in May 2015, priced at $129.99 with no annual contract, but you can now purchase it for a lot less than that.

The carrier itself is no longer selling the Lumia 640, but Best Buy is now offering the handset for just $21.99 - locked to Cricket, but with no contract requirement. However, the device isn't available to order online, so if you want to grab the Lumia 640 at that price, you'll have to pick one up from a Best Buy store.

Be aware that although Cricket is owned by AT&T, and uses its parent company's mobile network, Cricket devices will not work with AT&T SIM cards (or those of any other carrier) without being unlocked. The carrier says it won't provide an unlock code unless you meet its criteria for doing so.

If you're thinking of buying the Lumia 640, be sure to check out our detailed review of the device before doing so.