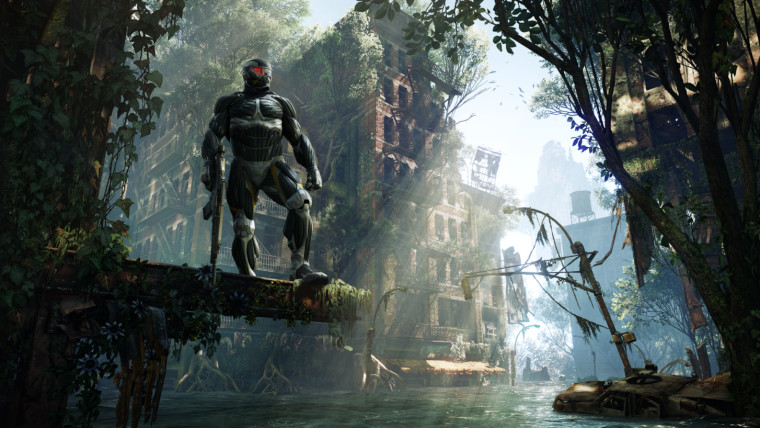 The image freezes as soon as you launch the game and it's almost impossible to play Crysis Remastered with ray-tracing enabled on Microsoft's console. We had to restart the game twice to get it to work, and even then noticed massive frame rate drops. Furthermore, Quality mode also appears to suffer from some bugs. When we changed the rendering to that, we noticed that the image randomly shrunk. It's unclear if this is a flawed implementation of dynamic scaling or if there are other underlying issues.

Crysis originally launched in 2007 and garnered stellar reviews. It not only pushed the boundaries of first-person shooters, but also visuals. The popular But Can It Run Crysis? meme is a direct result of this project due to the high specification requirements. We've reached out to Crytek for comment about the bugs in Crysis Remastered and shall update you as soon as we receive a response. Many gamers on Twitter, like GameTripper UK, have also complained about these issues on the Xbox One X.