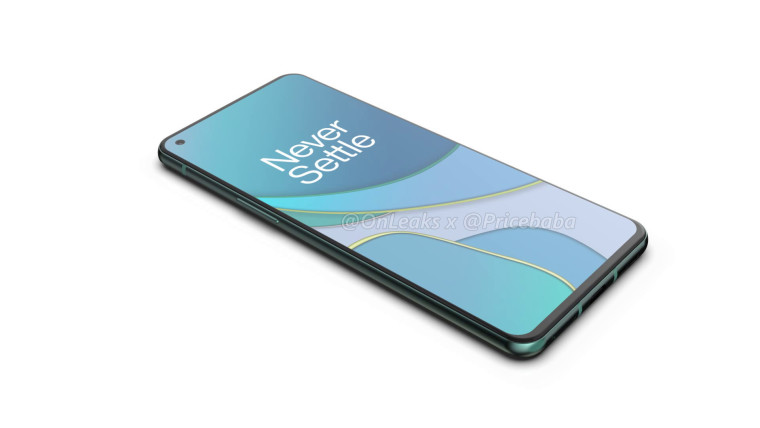 The OnePlus 8T has already leaked in high-resolution renders and its specs have also been detailed. Rumors had indicated the OnePlus 8T could launch in late September or early October. Now, as per leaker @IshanAgarwal24, the OnePlus 8T launch is reportedly set for October 14. There's a possibility of the dates still changing, though the chances are pretty slim.

OnePlus usually tends to launch its 'T' series smartphones in late September so it looks like the company is delaying the launch of the OnePlus 8T by a couple of weeks here. As per rumors, OnePlus will only be launching a 'T' refresh of the OnePlus 8T this year, with the OnePlus 8 Pro not getting any refresh.

Leaks point to the OnePlus 8T featuring a flat 6.55-inch FHD+ resolution AMOLED panel with a 120Hz refresh rate. It will also feature a quad-camera setup at the rear that will include a 48MP primary camera, a 16MP ultra-wide angle shooter along with a macro and depth sensor. Other leaked specs of the device include 8/12GB RAM, 128/256GB of storage, 4500mAh battery with 65W Warp charge support, and a Snapdragon 865 chipset.