A small amount of gaming news seems to be filtering through today after the lull of the weekend. The big release of the week will be LittleBigPlanet 2 on the PlayStation 3, hitting America tomorrow and Europe from Thursday/Friday. While the promising Simon Pegg led, Spare Parts will debut on the Xbox LIVE Arcade and the PlayStation network.

Portal 2 on PS3 will allow cross-platform multiplayer, chat and unlock the game on PC/Mac

2K Sports have announced the full line up of tennis players who will feature in their new simulation - Top Spin 4. The game will feature Andre Agassi for the first time along while Rafael Nadal, Anna Ivanovic and Andy Murray will show up on the games cover art. The game is set to feature a brand new control system, far better graphics and a much improved presentation when it launches later this year. 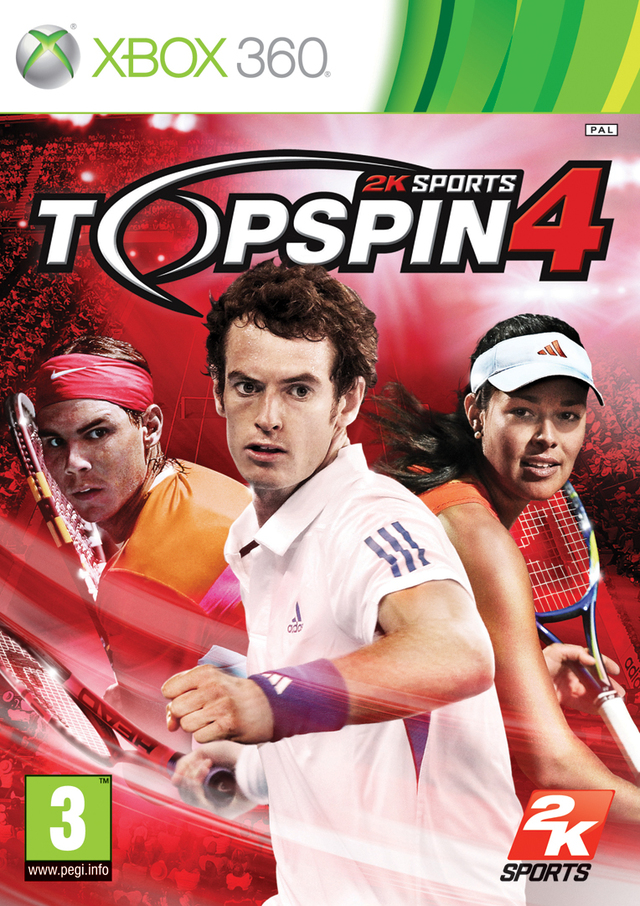 Ubisoft announced 'Fit in Six' for the PlayStation 3 and the Nintendo Wii today. According to the company the new fitness game will make use of both the PlayStation Move controller and camera, while the Wii version will incorporate a new Ubisoft USB camera accessory that will ship alongside the game. The fitness title is said to aim to improve six areas for you - Core body, upper body, lower body, cardio, balance and flexibility. Here are a few more details from the press release:

For the Wii system the USB camera will provide a picture-in-picture view that enables players to compare their own movements to the in-game coach for a more accurate replication of exercises. Fit in Six™ is offered in a bundle package with the Wii-compatible USB camera; the game will also be sold separately.

For the PlayStation®3 system players can upload music to their PS3™and perform workouts to the beat of their favorite songs. The PS3™ analyzes your playlist and suggests the music that suits the right rhythm for each workout. 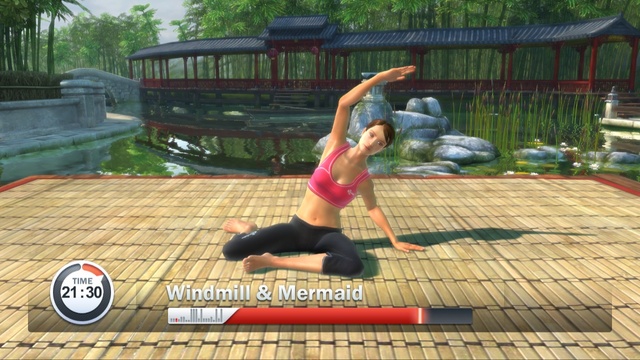 Gameloft finally got round to naming their new Action RPG title due out sometime next month on the iPhone, iPod touch and the iPad. Sacred Odyssey: Rise of Ayden looks like an action RPG in the same vain as Zelda, which can only be a good thing. You can check out the brand new gameplay trailer below:

Dawn of Fantasy gets publishing deal

Upcoming multiplayer/real time strategy title Dawn of Fantasy has found a publisher in the form of 505 Games. The game which is set in the world of Mythador will be released on June 3rd for the PC. The press release goes into detail about the game, offering up news on the persistent world that will be on offer to players. Dawn of Fantasy will also allow gamers to choose from three varying races, Elves, Men and Orcs, each offering different playing styles. 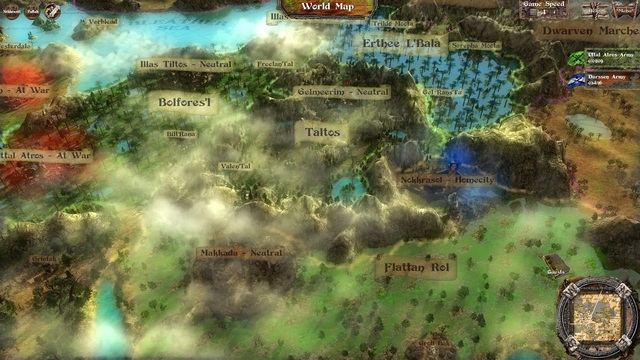 The next update for Gran Turismo 5 will be released sometime in February according to Joystiq. The update will contain a new feature called "Gran Turismo Anywhere" which will allow you to play remote B-Spec races just by logging into the Gran Turismo website. It will let you give out commands to your driver during a race, similar to the way you are able to during full B-Spec races in Gran Turismo 5.