Breach has been released today on both Xbox 360 and for Windows. The game has been getting a lot of good press so it will be interesting to see how it fares in the real world. We also have a new set of RAGE screenshots from ID, the release date for MotoGP 10/11, details on the Killzone 3 single player demo and more Nintendo 3DS based news.

Developers Atomic Games announced today that Breach has been released for both Xbox LIVE Arcade and Windows PCs. The Windows version will also feature much-improved graphics, better explosions and more thanks to the addition of NVIDIA's PhysX technology. Breach costs 1200 Microsoft points on Xbox LIVE Arcade for Xbox 360 or on Windows PCs for £14.99 and €19.99. 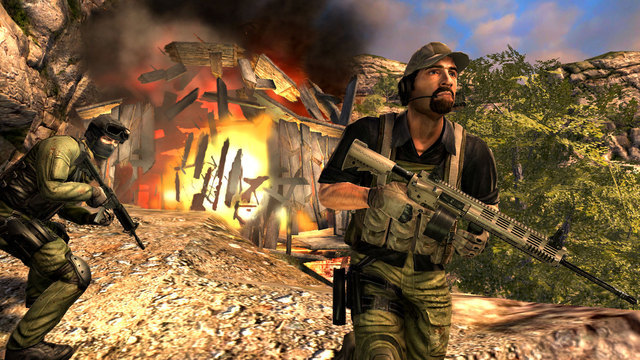 Three new RAGE screenshots have been released by ID and Bethesda. The screens once again show off the excellent graphic engine and we certainly can't wait to get our hands on it. You can check the full screenshots in our gallery at the bottom of the site. 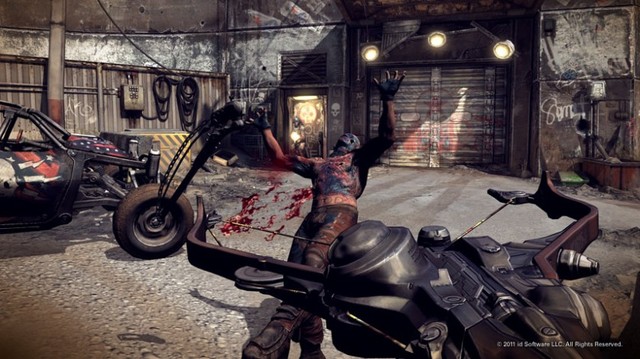 Capcom has released details for the release of MotoGP 10/11 in Europe. The game will come out on March 18 on both the Xbox 360 and on the PlayStation 3. Good news for racers is that the demo for the game will be released on both formats sometime next month, so it isn't too long before you will be able to get your Motorbike fix.

The rather long titled Shin Megami Tensei: Devil Survivor Overlocked has been given a general release date of Summer 2011 from Atlus. The game won many awards a couple of years ago and the new enhanced version for the Nintendo 3DS sees improved graphics, full voice acting and an extra chapter. You can check out some screenshots in our gallery at the bottom of the page. 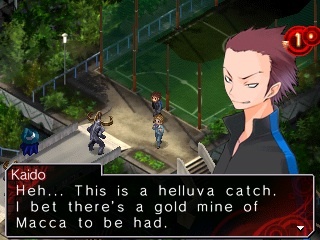 The single player demo of Killzone 3 will arrive on February 16 for PlayStation 3 users, although those of you who subscribe to the PlayStation Plus service will be able to download it a week ahead of everyone else. The demo will launch in two different versions, one in 2D, the other in 3D format. It will also support the PlayStation Move motion controller.

If you can remember a month or so ago, bedraggled Hydrophobia developers Dark Energy released a large update for the game on the Xbox 360. The update was called Hydrophobia Pure and fixed a number of the title's many problems, from dodgy cameras to glitches and bugs. Well, the devs have now come up with the idea of the Hydrophobia Listening Post, where users can rate every feature of the game and even make suggestions for changes.

Hydrophobia Pure launched on December 21 as a free title update and coincided with a price drop to 800 Microsoft points. You can visit the Hydrophobia Listening Post at www.hydrophobia-game.com/listening.php