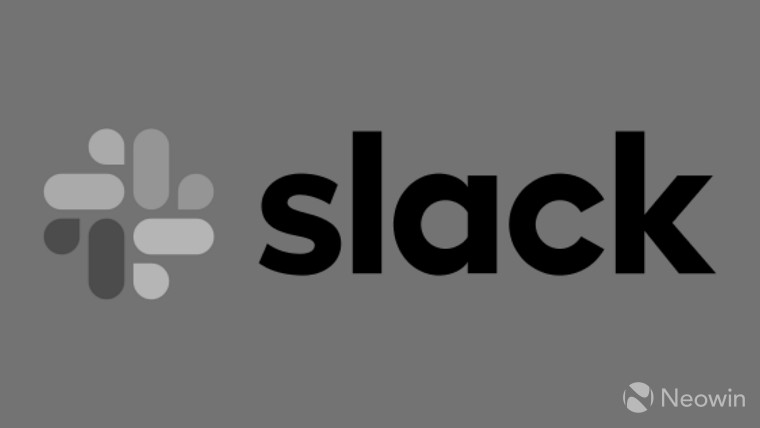 Dark mode is increasingly gaining popularity among applications both on desktops and mobile because it doesn't only reduce eye strain but also helps save battery juice. And those two requirements are just as equally important to team collaborators as everybody else.

That is why users of Slack's beta version on iOS were treated to the dark theme a few days ago, and now the same feature is being rolled out to Slack beta on Android. However, Slack's dark mode is not a true black like that of Messenger or Reddit, but rather a grey color that's a bit darker than the system-wide dark theme of Windows 10.

Keep in mind, though, that it only applies to your chat rooms and settings menu. On the other hand, the left side-bar where you see the list of all your Slack threads and direct messages still retains the app's innate purple color.

The dark mode is available only to those who have signed up for Slack's beta version for now. If you haven't already, you can head over first to the app's Google Play Store listing and join the beta program.

Once there, you will need to update Slack beta to its latest version and then close the app. Once you re-open Slack, go to the settings menu and find the dark mode option at the bottom.