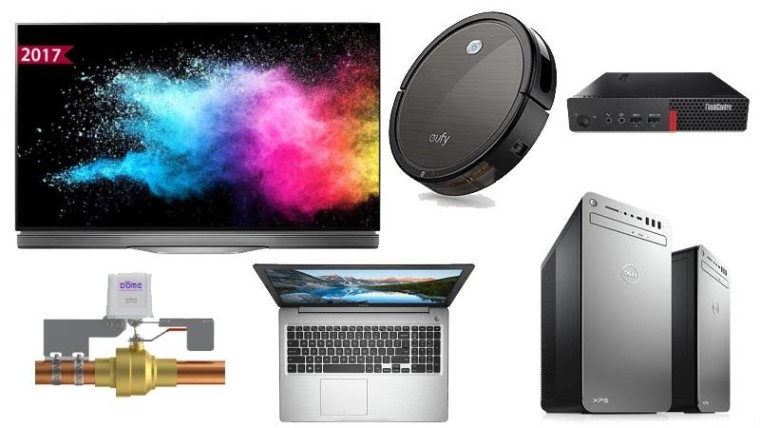 With today's featured TechBargains, we have huge discounts on all sorts of electronics, but first up you can save $50 off the easily expandable Dell XPS Gaming Desktop. To start you off it has the latest (8th gen) Intel Core i5-8400 Six-Core CPU now for a starting price of $599.99, but be sure to use the 50OFF499 promo code when checking out. 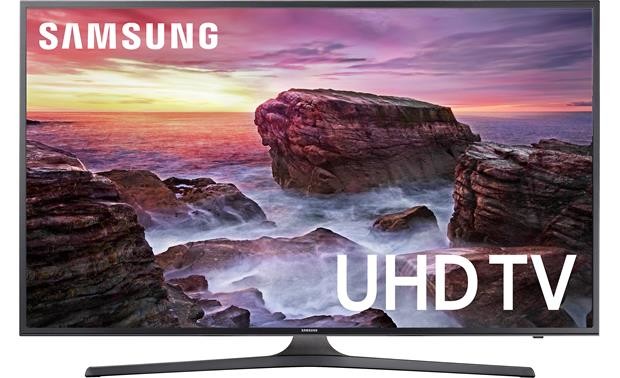 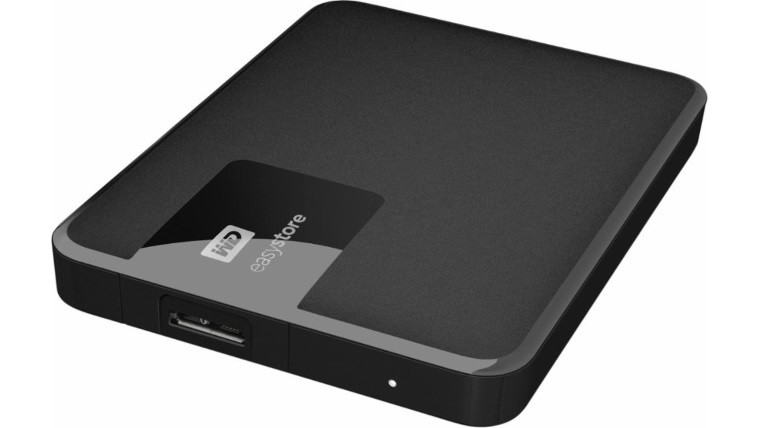 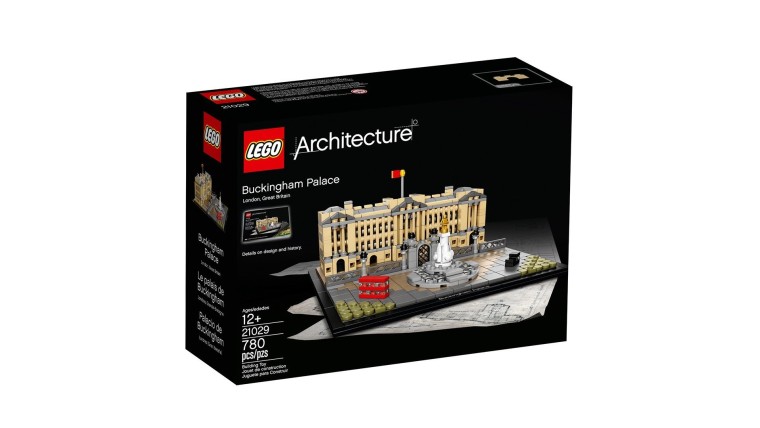