During an interview with IGN Unfiltered, Warren Spector, who's name is synonymous with System Shock, Deus-Ex and Thief has discussed what he thinks the future of the gaming industry holds and how he felt about the state of the current indie game market in general. 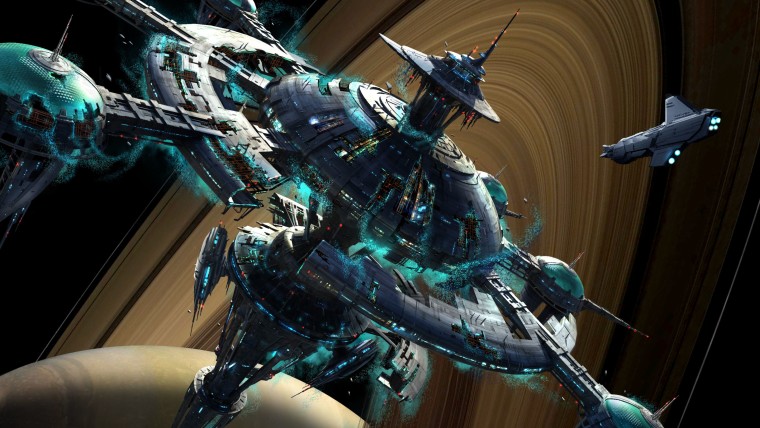 When asked about his views surrounding new AAA games, he responded with:

I kinda don’t care about the future of AAA gaming. I think the costs are so high, the teams are so big, the risks are so great that we’re seeing an awful lot of same old, same old with prettier pictures. That’s a little reductionist, I know, but I don’t see a lot that interests me in the AAA space.

With game development becoming ever more expensive, and the fact that it can take years to develop a single game, studios like Ubisoft and EA have started releasing smaller titles like Unravel and Grow Up under its umbrella to great success, pushing out larger titles like Assassins Creed to give it more time to develop. Games like Rocket League and Minecraft have become cultural phenomena amongst gamers and with the latter, a massive financial success story. Spector tends to agree, as he explains:

I spend most of my time in GDC and E3 looking at independent things. I think you’re seeing immense creativity on the indie side, and in that sense things are way better than they used to be. There didn’t used to be an indie scene and now there are so many ways to make a game, there are so many ways to reach an audience with that game, that anybody can make the game of their dreams, I got the opportunity to make Deus Ex, which was my dream game, but that’s because I was the luckiest guy on the planet.

Indie games have become a dime a dozen, as smaller teams take creative risks bigger studios can't match. Cuphead developers even said that they bet their house on the game that they wanted to create instead of playing it safe. Bigger studios, who need to answer to their shareholders, might not be inclined to take these same risks, which results in games becoming, as Spector put it, 'same old, same old'. However, indie game releases can become overwhelming, with 40% of all of the available games on Steam having released in 2016 alone, causing a major headache for small developers who might want to get their foot in the door but have a difficult time standing out amongst all the clutter.

System Shock 3 is currently in development and is expected to launch in 2018 on Xbox One, PlayStation 4 and PC.