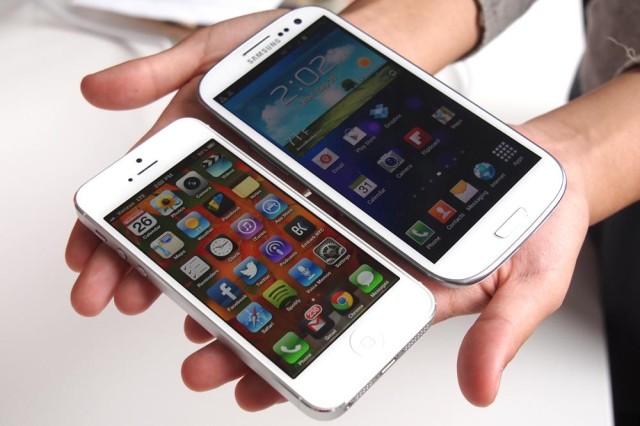 Apple doesn't have the best experience working China, thanks to rampant issues with piracy of Apple products and even of entire fake Apple stores opening in that country. That's not to mention the fact that Apple had to pay lots of money to secure its iPad trademark in China.

Now there's word that someone might have bought a number of well known Chinese celebrities to slam Apple products via messages on their Weibo accounts. The report comes from Tea Leaf Nation, which regularly checks into what content is generated in Chinese media. In this case, the state run TV network, CCTV, ran their version of an investigation into Apple's business practices on Friday, and painted the company in a negative light.

The report started a number of conversations on Weibo (the Chinese version of Twitter) and one came from the Taiwanese-American actor Peter Ho, who posted:

315isLive# Wow, Apple has so many tricks in its after-sales services. As an Apple fan, I’m hurt. You think this would be acceptable to Steve Jobs? Or to those young people who sold their kidneys [to buy iPads]? It’s really true that big chains treat customers poorly. Post around 8:20.

That last bit about "Post around 8:20" makes it sound like Ho was supposed to write and post that note at a pre-determined time ... almost as if he was already planning on slamming Apple. Ho later posted up another note on his account, claiming that his phone had been stolen and that he did not actually write that message. However, other Chinese celebrities did in fact post their own messages on their Weibo accounts that attacked Apple around, yes, 8:20.

It would appear, at least on the surface, that there was some kind of coordinated effort to go after Apple at the same time, and some people feel that the ones involved in the "820 Party" were paid by CCTV to post those message.