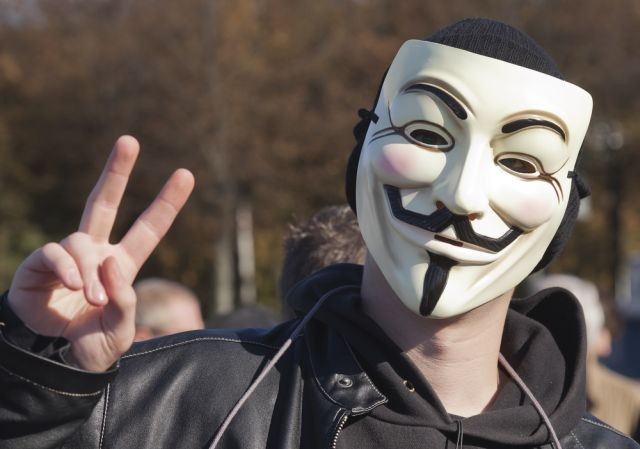 Earlier this week, the US Justice Department indicted Matthew Keys, claiming that he helped members of the Anonymous hacker group to deface the Los Angeles Times website. Now the attorney for Keys, who currently works at Reuters as a deputy social media editor, claims that his client was working as a journalist and not as a hacker.

This is sort of an undercover-type, investigative journalism thing, and I know undercover -- I’m using that term loosely ... This is a guy who went where he needed to go to get the story. He went into the sort of dark corners of the Internet. He’s being prosecuted for that, for going to get the story.

The Justice Department, however, says that Keys was in fact acting as a disgruntled ex-employee of KTXL FOX 40 in Sacramento, California. He was fired as a web producer for that TV station in October 2010. The Justice Department claims that Keys changed the passwords to the station's Twitter and Facebook accounts and deleted 6,000 of the station's Twitter followers after he was fired.

The Justice Department claims a few months later Keys gave members of Anonymous passwords that belonged to the TV station's parent, the Tribune Company, so they could access the web site of the Los Angeles Times. Meantime, Reuters has suspended Keys from his current job but with pay.