On Friday, two months after releasing its first Windows 10 Technical Preview for phones, Microsoft finally rolled out a new version, build 10051. For the first time, the company opened up the mobile preview to almost its entire Lumia Windows Phone 8.x range - a considerable improvement over the earlier build, which was limited to just six handsets.

Unsurprisingly, given the pre-release nature of the new build, there are many known issues in this latest version (and undoubtedly many more that have not yet been documented).

Our recent poll indicated that a large proportion of our readers intended to install the preview on their main Windows Phone, rather than testing it on a secondary device - and we suspect that many users who did so may be a little surprised by the many imperfections in this version. Indeed, if you were expecting a beta-quality release with plenty of polish, you may well have been disappointed by build 10051 so far.

But this is the nature of a Technical Preview - it's another milestone in Microsoft's journey to RTM, but it's still very much a work in progress, and the company has been careful not to raise expectations among those hoping that these preview releases are anything close to the final versions of its operating systems. 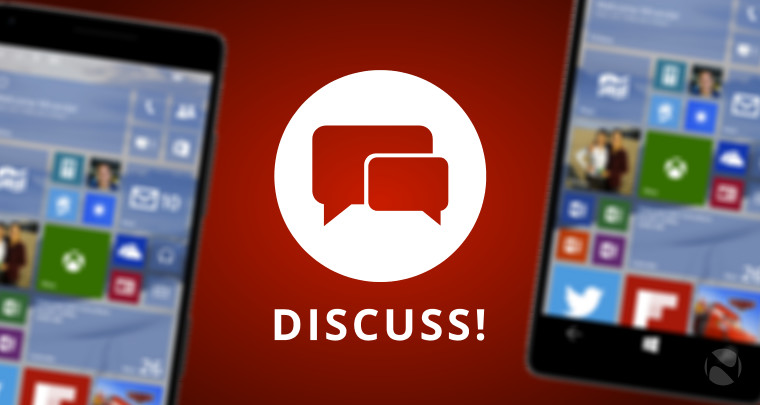 So with those caveats out of the way, what are your thoughts on build 10051 so far? Did your installation go smoothly, or did you encounter any problems? What has performance been like on your handset? How are you finding the new Outlook Mail and Calendar apps? And what do you think of some of the user interface changes that Microsoft has made in the OS?

It bears repeating that this is a technical preview, so if you're just going to complain that build 10051 lacks the polish of Windows Phone 8.1 or another OS, then you've really missed the point. But with the understanding that this preview was always going to be more rough than ready, we'd love to hear about your early impressions on the latest build!

Share your thoughts with us below, and then head over to our forums to discuss any issues that you may have encountered in build 10051.