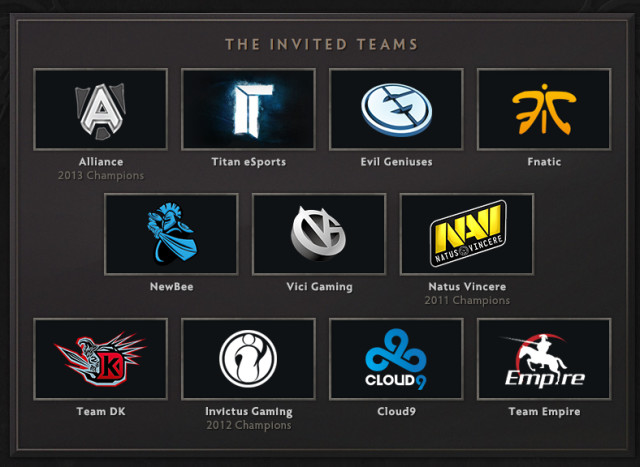 Hugely popular strategy game Dota 2 has blown up in the past months, featuring millions of users to play against online. Valve (the company behind Steam) have encouraged the competitive aspect of the game, enticing players to dedicate thousands of hours to better their playing skills with friends and other online gamers. An annual tournament called "The International" allows for the worlds best teams to compete, in order to win large prize money for their dedication and teamwork.

This year however the stakes have most certainly been raised; a $6 million prize pool will be available for the 2014 edition of the tournament. Set to be distributed among the winners and runners up, the pressure for taking home the win should provide an exciting and tense atmosphere to the show. The gaming event can be watched through online streaming service Twitch.tv when the tournament begins next month.

Previously the pot has been set at $2.8 million, of which the winners took home $1.4 million. Such large amounts of cash has been achieved through the sales of in-game cosmetics, and a virtual book known as "The Compendium" which sells for $10. A chunk of that money is put towards the pot, and it will continue to increase until the event begins on July 18th.