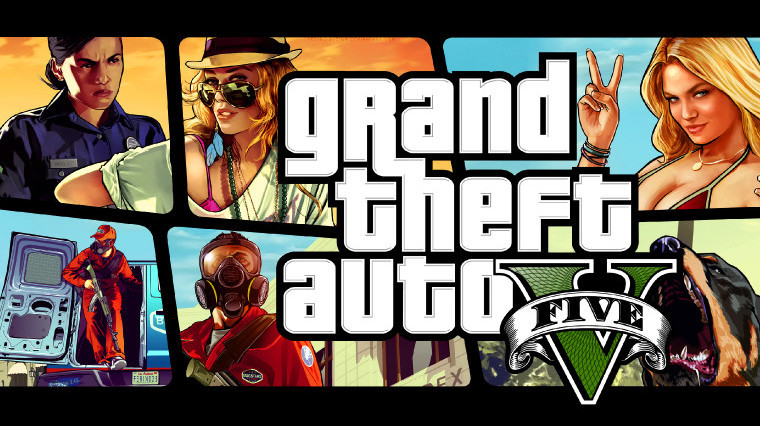 Self-driving vehicles, love them or hate them, are coming, and the barrier to entry has just gotten lower thanks to a collaboration between the DeepDrive project and OpenAI's Universe. Together, they've made it even easier for budding driverless vehicle designers to test their AI's in none other than Grand Theft Auto V.

GTA V may seem like an odd choice for an AI designed to avoid people and not plow them down at 80mph, but with its realistic cityscape, abundance of pedestrian and vehicular traffic, and roadside signage, it makes for a shockingly realistic simulation. Humans make thousands of split-second adjustments as we drive down the road and translating that rapid decision-making into the digital realm can be difficult, so having a method to teach and train an AI with no real-world consequence can be a boon to companies looking to enter the market segment.

Thanks to the work of DeepDrive and OpenAI's Universe, the startup time has been reduced from a solid day to a mere 20 minutes. It also makes it possible for anyone with a penchant for AI development, a copy of GTA V, and a lot of free time to create their very own self-driving AI with which to tool around the virtual city.