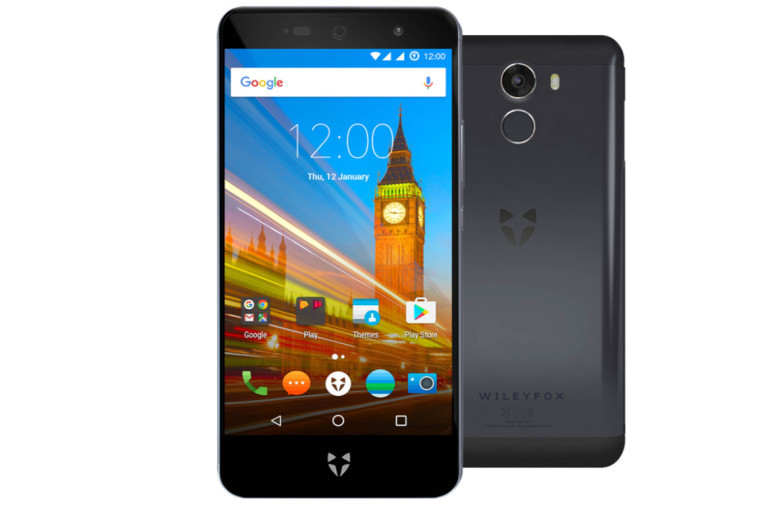 Wileyfox announced that it would move its devices from Cyanogen to a pure Android experience at the end of last month, despite committing a mid-range lineup to the OS in July of last year. In the meantime, it has released the Swift 2 X which will run Cyanogen 13.1 out of the box.

The Swift 2 X comes with 32GB of storage standard, but it includes a microSD slot for storage expansion up to 64GB. A 3,010mAh battery with Qualcomm's Quick Charge 3.0, a rear fingerprint scanner with Android Pay integration, and USB Type-C connectivity round out the features.

The device is indeed thin and light at 8.8mm and 155g, but it still manages a 90 dB+ speaker on the bottom and a standard 3.5mm headphone jack on top.

Android Central reports that the Swift 2 X will be included in the company's transition of its devices to Android Nougat. The Swift 2 X is priced at £219 or about $266 USD.