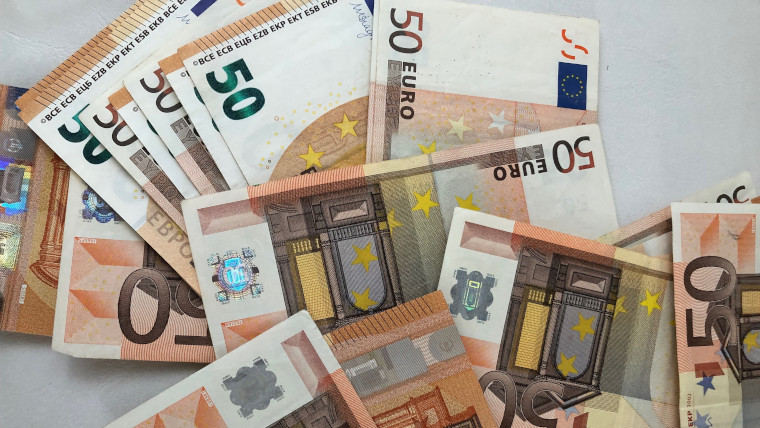 According to Reuters, Mersch told a virtual conference the following:

“The lack of a concrete ‘business case’ for a CBDC (Central Bank Digital Currency) at present should and does not stop us from seriously exploring the optimal design of a CBDC so that we will be well prepared should we ever take [that] policy decision.”

Financial authorities from major economies such as the United States and Japan have floated the idea of developing a digital currency but are all at different stages of the development process. In the U.S., the Federal Reserve Governor said that the Fed was looking at making a digital currency, while in Japan, politicians have called for the creation of a digital yen to counter China’s digital yuan.

China’s digital yuan seems to be the most mature digital currency. While the U.S., EU, and Japan are still pondering cryptocurrencies, China has actually developed one and last August the People’s Bank of China shared that the digital yuan was “almost ready”. According to a report from Decrypt, China is preparing to hand out salaries of state employees in the city of Suzhou using the new digital yuan this month.