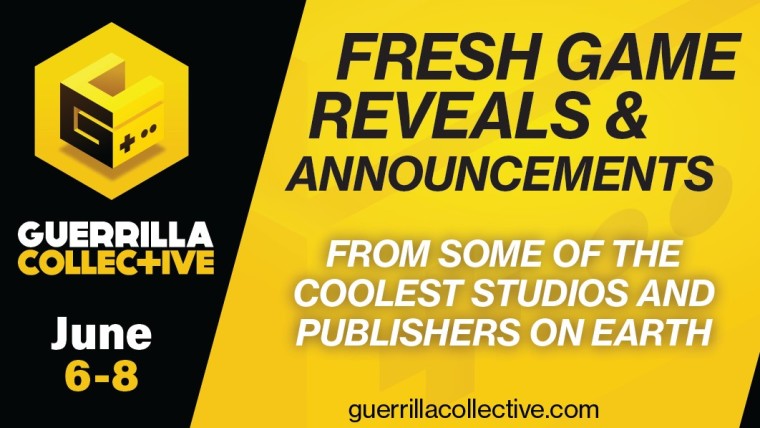 June is usually a month that gaming fans look forward to, since many major announcements tend to happen during E3 week. This year, that event has been cancelled due to the COVID-19 pandemic, but a group of developers is trying to keep that spirit alive with the launch of the Guerrilla Collective. This will be a digital event where videogame developers can share announcements, trailers, and news about their games in a centralized place.

The event will take place from June 6 through 8, just days before what would have been this year's E3. Right out of the gate, the event has gathered a few publishers of varying dimensions. Paradox Interactive, publisher of Cities Skylines, Prison Architect, and more; Raw Fury, who recently announced Call of the Sea during the Xbox Series X event; and Larian Studios, currently developing Baldur's Gate III, are three of the 21 publishers already confirmed to be present.

The event seems to have been made possible with the help of a few major gaming companies, including Microsoft's ID@Xbox program and Razer. It's being produced by the Media Indie Exchange and Kinda Funny.

Those interested in the event can sign up to get notified about news related to the event. Meanwhile, developers and publishers can also get in touch if they'd like to show off their games during the event.