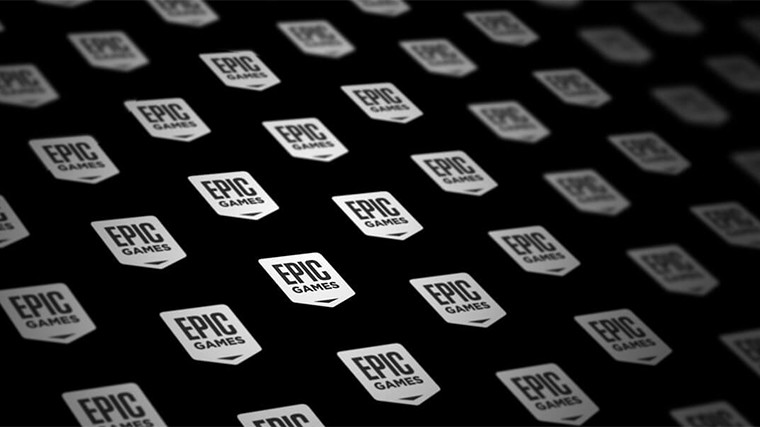 Much like when the company entered the digital games store market aiming to disrupt the norms, Epic Games Publishing is planning to make fundamental changes to the developer and publisher relationship "so that creators can focus on making great games."

“We’re building the publishing model we always wanted for ourselves when we worked with publishers,” claimed Epic Games founder and CEO Tim Sweeney. Here are the primary terms Epic Games Publishing is offering to developers:

The company revealed three game development studios that it has already struck deals with for future games. They include Remedy Entertainment, makers of Max Payne, Alan Wake, and Control; Playdead, developers of Limbo and Insider; as well as GenDesign, the architect behind The Last Guardian.

The Remedy deal was already announced by the studio earlier today, but only now do we know the mystery publisher to be Epic Games.