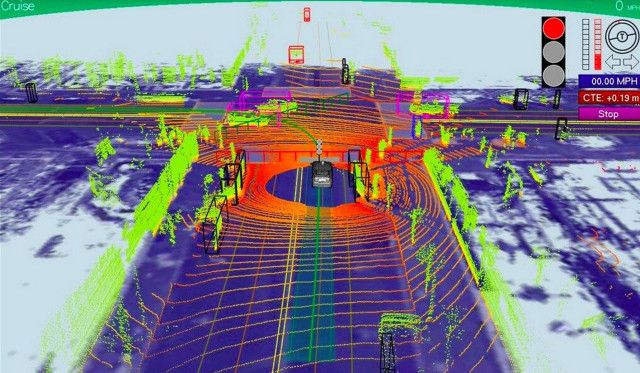 The world through the eyes of a Google self-driving car

Technology and cars go together like peanut butter and jelly. Google is in the forefront of automated car research, but other car manufacturer's are working on the technology too; not all of the research is being used for automation though.

A report by The Telegraph says that the European Union is looking to force auto manufacturer's to include speed limiting technology in their vehicles. The idea behind the Intelligent Speed Adaptation (ISA) program is to help save lives by ensuring that cars can't go faster than the speed limit, and there are two competing ideas on how to implement this restriction. The first would be cameras on the car reading the speed limit signs to determine the maximum speed for the road. The second idea is to have satellites beam that information directly into the vehicle. In either situation, cars that have already been purchased would have to be refitted with this new technology.

There's question on what types of limits would be enforced as well. The speed can be automatically controlled, or the driver can be given a simple warning. Presumably there's no reason that government officials couldn't allow the driver to drive at any speed and send them a ticket after the fact, similar to the way red light cameras work.

Is this the first step towards removing driver control from vehicles, paving the way for a faster future of self-driving cars? Or is this simply another power grab by a government organization?

Source: The Telegraph | Image via Google