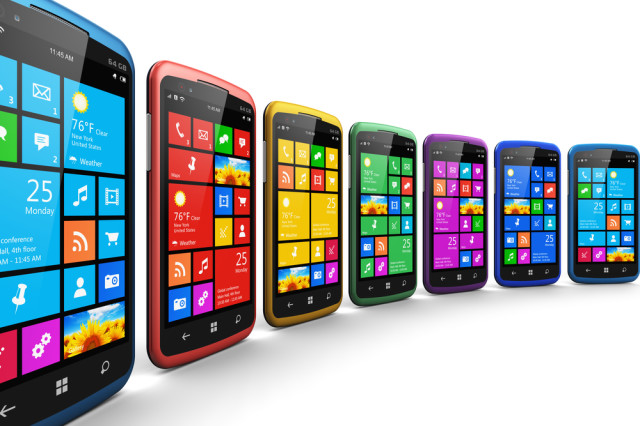 Microsoft recently announced that Windows Phone had become the second most used smartphone operating system in all of Latin America, and now a new research report that claims the mobile OS has made significant gains in five key European markets.

The study, from Kantar Worldpanel, says that Windows Phone can now lay claim to an average of 8.2 percent market share in the U.K., Germany, France, Italy and Spain. The study adds that the majority of Windows Phone sales in those locations have come from entry-level Nokia smartphones, such as the Lumia 520.

According to the study, Windows Phone buyers are typically not switching from iOS or Android devices but rather are moving from older cell phones to their first smartphone purchases. A press release issued alongside the report quotes Dominic Sunnebo, Kantar's strategic insight director, as saying:

Windows Phone’s success has been in convincing first time smartphone buyers to choose one of its devices with 42% of sales over the past year coming from existing featurephone owners. This is a much higher proportion than Android and iOS. The Lumia 520 is hitting a sweet spot, offering the price and quality that new smartphone buyers are looking for.

The study also says that sales of BlackBerry smartphones have plummeted in Europe and now account for 2.4 percent of all smartphone sales in five aforementioned European countries, along with just 1.2 percent in the U.S.