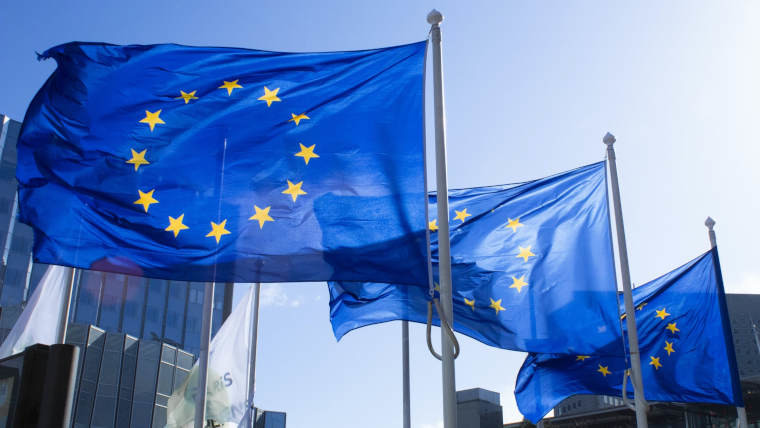 In December, the European Commission (EC) held a survey to find out how many Europeans would be in favour of a declaration on digital rights, it found that 82% were in support and said it would be putting forward a declaration in the future. Now, the commission has put forward that declaration and we have the text in full.

The seven-page document covers a whole range of issues such as putting people at the centre of the digital transformation, solidarity and inclusion, freedom of choice, participation in the digital public space, safety, security and empowerment, and sustainability. Each of these broad categories contains a number of rights such as being able to move personal data between digital services, having access to fast and affordable internet, and much more.

Commenting on the new document, Executive Vice-President for a Europe Fit for the Digital Age, Margrethe Vestager, said:

“We want safe technologies that work for people, and that respect our rights and values. Also when we are online. And we want everyone to be empowered to take an active part in our increasingly digitised societies. This declaration gives us a clear reference point to the rights and principles for the online world.”

According to the Commission, the European Parliament and the Council will now be able to read over the draft and discuss it. The Commission hopes it gets endorsed by those in the highest levels by the summer where it will look to ratify the document.