Xbox Game Pass is gaining a bunch of more games in the next two weeks. Microsoft's latest November game announcement for its popular subscription services are mostly from indie developers. There are a couple of more EA games coming to the cloud play section via EA Play too.

Here's everything announced for the Game Pass' PC, Console, and Cloud platforms today:

The Devolver Digital-published My Friend Pedro left the service a while ago, but now it is coming back for another round. Deeeer Simulator, Exo One, and Next Space Rebels are all day one launches on the subscription platform.

At the same time, Touch Controls support for cloud users has been expanded to 17 more games, see the full list of games with the feature here. 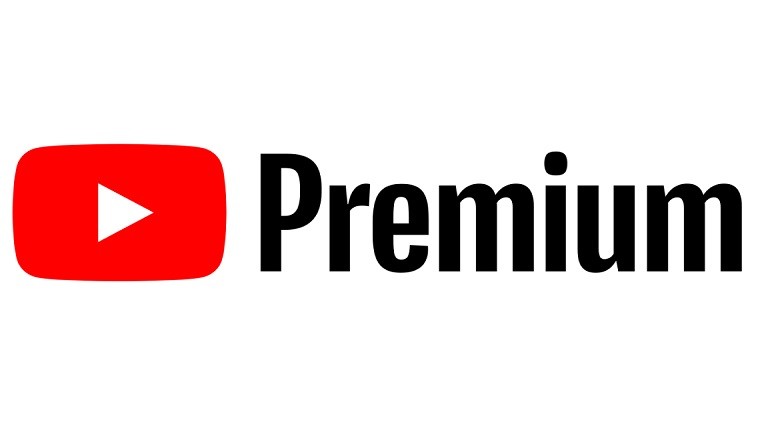 Xbox Game Pass Ultimate members also have a couple of new Perks to make use of. A three-month trial of YouTube Premium and 75 days of Crunchyroll Premium's Mega Fan plan are being offered for no extra charge. Keep in mind both promotions are for new members only.

Destiny 2: Beyond Light is leaving Xbox Game Pass' console and cloud variants on December 8. Leaving the program on November 30 are the below titles:

Looking a bit more ahead, Microsoft is bringing major improvements the Xbox app on Windows with new features like custom installation locations, repairing game files, complete access to the install folders, and more. The changes will roll out to Insiders first in the near future.