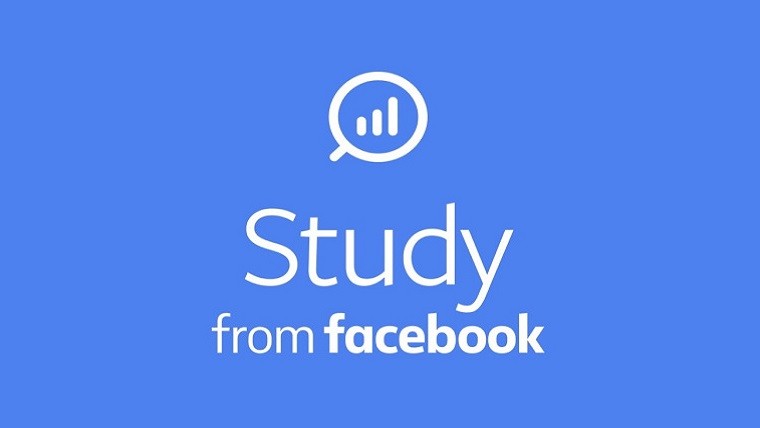 Earlier this year, Facebook was found to be paying users consisting mostly of teenagers $20 per month in exchange for their device data. The data mining activity drew flak, of course, as it reportedly scraped private messages from the devices involved, among other data.

Facebook collaborated with app distribution service Applause to carry out what seemed to be a clandestine activity at the time. Today, however, the social networking giant is going public with that same initiative in partnership with Applause. Facebook has announced Study, a new effort meant to study the market by collecting user data for a fee in order to improve its products and services.

Study from Facebook is a market research app available to download from the Google Play Store. Participants of the program will be invited through ads and they'll be briefed upon signup on what kind of data Facebook will collect from them and in what manner.

The information to be gathered includes apps installed on a user's device, the amount of time spent on those apps, device and network type, country of origin, and app activity names. Participants will need to confirm that they're willing to give up those data before formally joining the program.

There's an option to leave the program at any time, though, and only those 18 years old and above can join. Facebook makes it clear that it won't be collecting user IDs, passwords, photos, videos, or messages. Initially, Study will be available in the U.S. and India only, with plans for international expansion in the future.