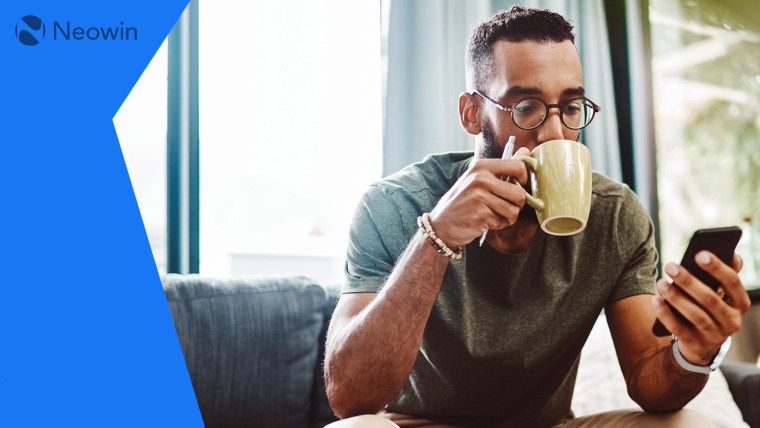 Facebook is experimenting with a new capability that will make it easier for users to quickly access paywalled news articles from its partner publishers. The social networking giant is letting users link their accounts to their news subscriptions as part of that experiment.

The new feature works by sending users an invite to initiate the integration of their accounts with their subscriptions, provided these subscriptions are with publishers that have joined Facebook's news initiative. Once that is done, they won't have to log in again or see a paywall page the next time they stumble upon a premium content on Facebook.

Facebook boasts another benefit from this integration, which is a wider selection of content from partner publishers that will be made available to users. Among the media partners that have joined the test are Atlanta Journal-Constitution, The Athletic, and the Winnipeg Free Press.

For publishers, the new feature can help boost their subscription rate. Facebook noted that users who linked their accounts and subscriptions increased their article clicks by an average of 111% as opposed to those who were not part of the experiment. Similarly, the rate of following by those users increased from 34% to 97%. Charlotte Winthrop, The Athletic’s Vice President of Product Marketing, said the new feature improves the experience for subscribers.

Facebook vows to add more subscriber experiences over time. In addition, it's working on more improvements for the subscriber account linking tool, including adding more partners to the test and developing an approach that will let subscribers directly link their Facebook accounts and news subscriptions on the publishers' websites.