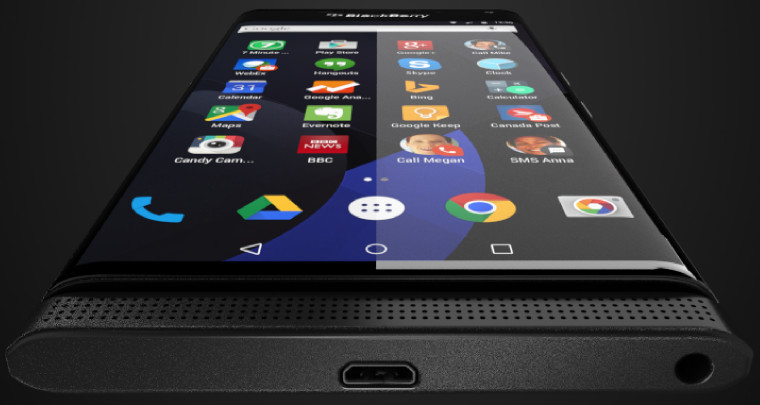 Facebook recently announced that its messaging application, WhatsApp, would stop supporting platforms such as Symbian, Windows Phone 7.5 and BlackBerry towards the end of the year. Now, BlackBerry has revealed that the social network will also be discontinuing access to certain essential APIs for its platform, resulting in reduced functionality in the updated Facebook app that has begun rolling out.

BlackBerry has detailed the various changes that are included in the latest version of the Facebook app on its Knowledge Base and the biggest of those is the move to a web-based approach from the earlier native functionality. The company has mentioned that, Facebook has not provided access to essential APIs for its OSes, which forced the smartphone maker to drop most of the features that were exclusive to native apps.

Users running BB OS 7.1 and BB OS 10 will be forced to update to the latest version of the Facebook app before 31st of March, beyond which the older version would be rendered non-functional. With this update, users will lose the following functionality:

Although, BlackBerry has said that the users will get a feature-rich experience with the new version of the app, in reality it is a major step back. The company has asked users to let WhatsApp and Facebook know what they feel through Twitter.

Interestingly, BlackBerry itself is going the Android way and is already preparing to launch a second handset powered by Google's platform in the near future, but its current users probably expected better support till the actual end of life of the platform.