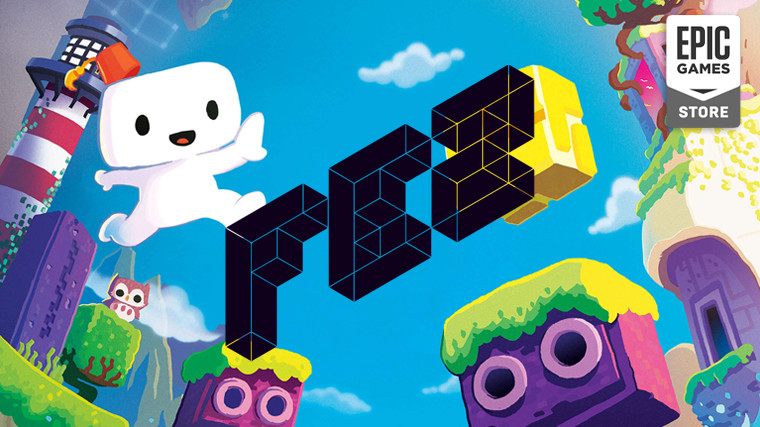 Epic is offering Fez to claim for free this week, taking the place of Mutant Year Zero: Road to Eden and Hyper Light Drifter.

Originally released in 2012 for the Xbox 360, Fez uniquely presents a two-dimensional platformer set in a three-dimensional world. It received acclaim across the board for its aesthetic and design. It was also featured in the Indie Game: The Movie 2012 documentary film, along with Braid and Super Meat Boy; the latter was also part of Epic's giveaway streak last year. Here's how the Epic Games Store describes the title:

Gomez is a 2D creature living in a 2D world. Or is he? When the existence of a mysterious 3rd dimension is revealed to him, Gomez is sent out on a journey that will take him to the very end of time and space. Use your ability to navigate 3D structures from 4 distinct classic 2D perspectives.

Explore a serene and beautiful open-ended world full of secrets, puzzles and hidden treasures. Unearth the mysteries of the past and discover the truth about reality and perception. Change your perspective and look at the world in a different way.

Epic Games Store is offering the title at no cost for players on Windows and macOS, though it's worth noting that it is also available for Linux via Steam, where it is priced $9.99 at the time of writing. Also available on Steam is the game's soundtrack, priced at $6.99. Here are the minimum requirements for the game:

If you wish to claim Fez, here’s its store page. It will be free to claim until August 29, which is when Epic will put on offer Celeste and Inside for its next giveaway.