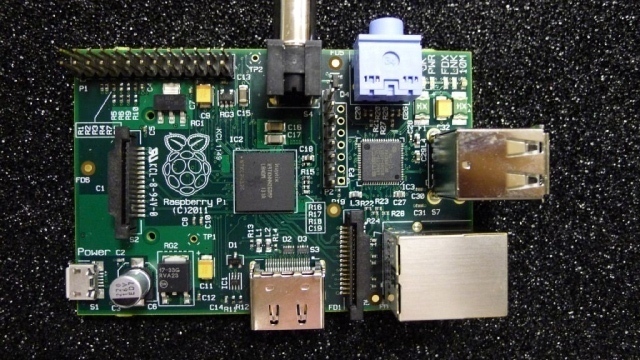 It's taken longer than planned, but the dream of a super cheap PC is now officially a reality and in the hands of some customers. The Raspberry Pi Foundation updated its blog on Saturday to announce that the first shipments of its $35 PC have now begun and that some people had already received their PC order, with others getting their units on Monday.

Serial production has begun, so the backlog should be cleared sooner than some of you were hoping, and we hope that this means that some time over the next week or so element14 and RS will be able to give you firmer delivery estimates than we’ve been able to generate so far.

As we have reported in the past, the PCs that are now shipping are of the $35 Raspberry Pi model, which include a 700 MHz ARM11-based processor, 256 MB of RAM, two USB 2.0 ports, an Ethernet port and an HDMI port. There's still no word on when the cheaper $25 Raspberry Pi PC will be released.

While the PC went on sale in late February, there were two shipment delays that pushed back the actual release of the units. One was a minor hardware issue while the other delay was due to the lack of a required a CE mark that would allow it to be sold in the European Union. Both issues have now been resolved.

Image via the Raspberry Pi Foundation