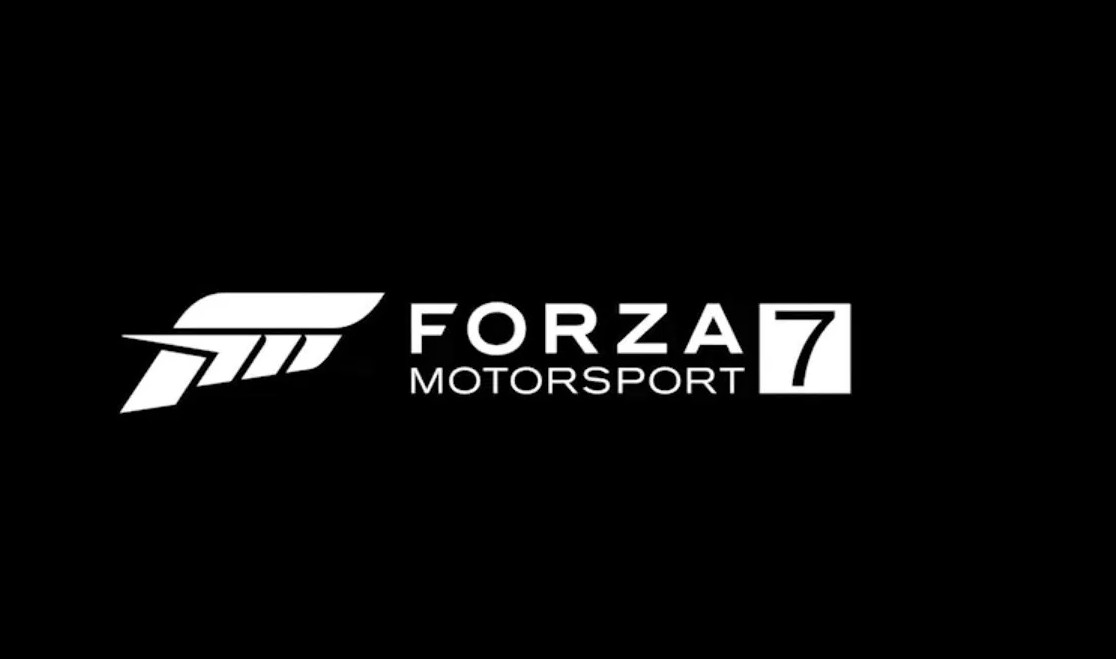 We are only a few hours ahead of Microsoft's Xbox E3 Briefing and it looks like some juicy nuggets have leaked online in the form of a yet unannounced title for Project Scorpio, Forza Motorsport 7. 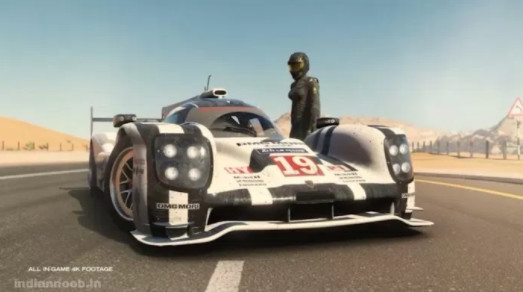 Now, this title has long been rumored for the console, with many sources stating that it would be one of the premier games shown off at the event to flex the console's 4K prowess. The leak claims that it will indeed run at 4K and that there will be a minute long trailer at the event. While the 4K graphics will most likely look gorgeous, for now, we will have to be content with grainy alleged screenshots from the game. 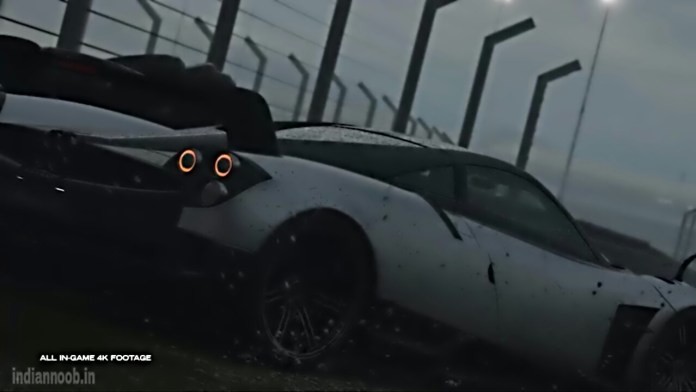 Although we have yet to hear rumors about an exact date for when Microsoft's new console will arrive, it appears that Forza Motorsport 7 will be available on October 3, 2017. Luckily, we only have a few more hours to go until we find out the validity of this information.