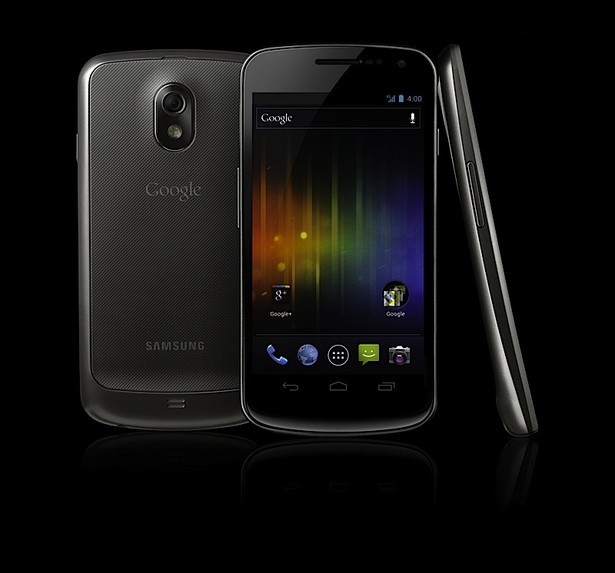 Google has already started quietly rolling out the bug fix for the Galaxy Nexus' notorius volume bug, according to Engadget. The update weighs in at just under 1MB, and addresses the volume bug being reported about the web which resulted in random muting and the inability to change the volume.

The issue appeared to be to do with the 900mHz frequency onboard the device (used for 2G) which made many believe the bug was hardware related. Additionally, situating a second phone next to the device made the issue appear more prominently. Samsung even went as far as stopping shipments of the device until the bug was fixed.

Apparently, the update is rolling out ad-hoc right now, so you may or may not see it just yet. Oh, and we've heard Samsung's satisfied enough to ship the device again, so if you've been waiting to get one in your hot little hands, the time is now.