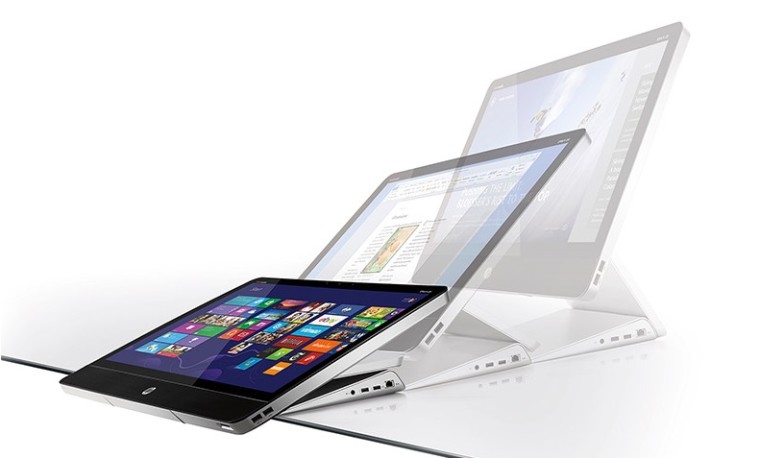 PC shipments over the years have seen a consistent declining trend, mostly due to the rising sales of smartphones and tablets. It seems that this slump continues until today, and it even looks like Windows 10 is partly to blame.

According to research firm Gartner Inc., which frequently measures technology records and insights, PC shipments totaled 73.7 million units for the third quarter of this year, a 7.7% decline compared to the third quarter of 2014. Desktop computers saw a high single-digit decline, while the segment that combines notebook PCs and ultramobiles like the Macbook and the Microsoft Surface Pro garnered a low single-digit decline.

IDC, on the other hand, recorded 71 million units of PC shipments for the quarter. This, sadly, is also a YoY (year-over-year) decline of 10.8%, compared to a prediction of only 9.2%.

Mikako Kitagawa, principal analyst at Gartner, gives a reason for the observed continuous decline. He said that "the global PC market has experienced price increases of around 10 percent throughout the year, due to the sharp appreciation of the U.S. dollar against local currencies."

Furthermore, it seems that Windows 10 is also the culprit behind the shipment decrease. Both IDC and Gartner assert that the free offering of a Windows 10 upgrade wasn't helping keep sales up, and that people prefer to upgrade an existing system more than to shell out money for a new PC.

It is seen however, despite the negative news, that sales will ramp up come the holiday season. Jay Chou, an research manager at IDC, remains optimistic about future shipments. "While PC shipments will be hampered in the short run by the availability of a free upgrade to Windows 10, the improved PC experience across user segments should drive longer-term demand for new PC hardware that is expected help stabilize the market in 2016 and beyond," he said.

"Still, there is some hope in the fourth quarter. New designs running Windows 10 and powered by Intel's new Skylake processors are coming to market and may represent the most compelling reason we've had in years for consumers to upgrade their PCs. Whether this compulsion translates into actual sales remains to be seen," according to Linn Huang, a research director at IDC.

With this news in consideration, PC shipments in the future remains to be something uncertain, especially just after Microsoft's showcase of new Windows 10 hardware in New York City.