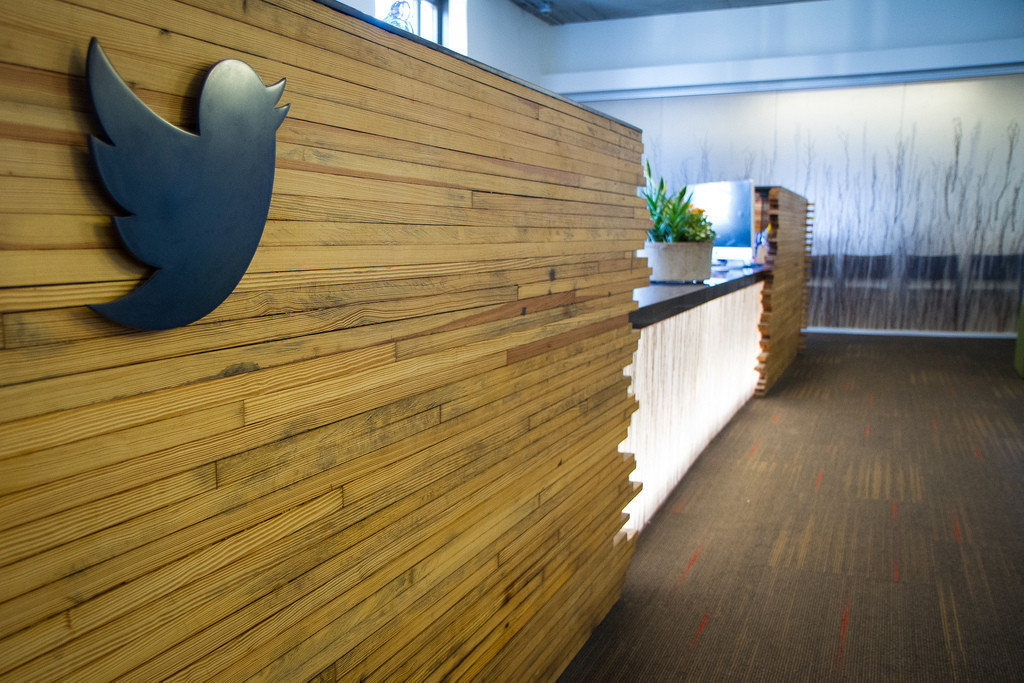 After Twitter named Jack Dorsey as its new and permanent CEO not too long ago, it looks like the freshly appointed leader already has a course of action towards shaping things up with the company.

According to a report by Re/code, Twitter is planning a wide set of layoffs in the coming week. It is not known how many jobs will potentially be axed, but sources indicate that it will most likely affect most, if not all, departments of the company.

Twitter currently has 4,100 employees spread in 35 offices throughout the world. This is a more than double growth since the second quarter of 2013, just before the company's IPO (initial public offering), while experiencing slow user growth along the way. Half of the total count constitutes workers in its engineering department, which is the speculated area where majority of the layoffs will take place. This is in connection to a reported upcoming reshuffling of all departments.

The reorganization is also supposedly a part of Dorsey's plan to "make the company more focused," and simplify the Twitter experience in order to gain users for the service faster. Part of this scheme is to launch new services; just a few days ago, Twitter launched "Moments," a new feature that lets users gather information about events.

Twitter, however, has not confirmed nor commented on anything about the issue.