Update - That's it.. we are not accepting any more entries..thanks to those of you who emailed.

A few weeks ago, we were the first to reveal that Tactical Intervention, the upcoming free-to-play first person shooter, would be published in North America by OGPlanet. Now we have some good news for Neowin readers as we will be giving you a chance to check out the beta test for the game. 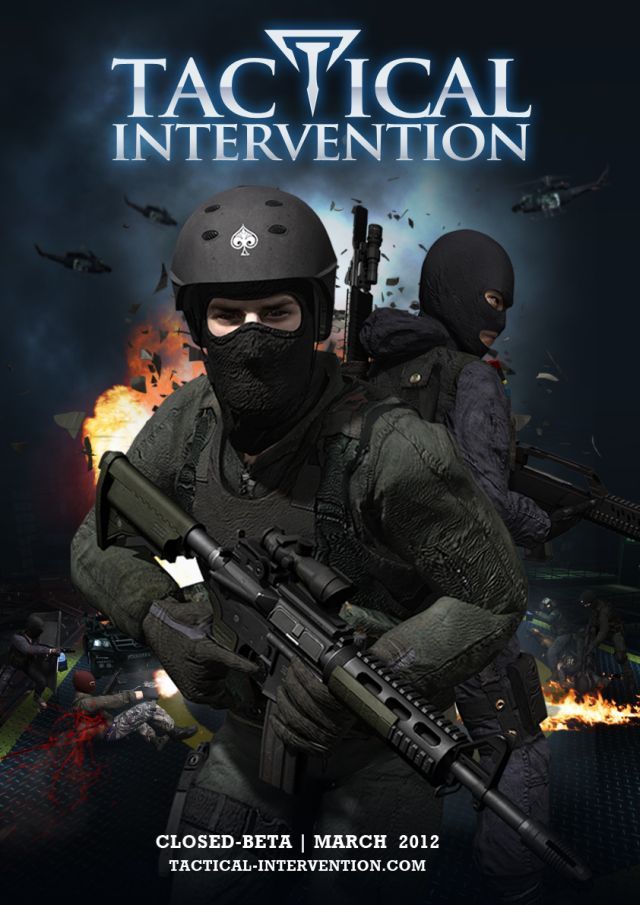 As we reported before, Tactical Intervention is the latest game from Minh Le, the co-creator of Counter-Strike, which is still one of the most popular PC shooter games in the world. You can check out our interview with Minh Le at Neowin. Now you have a chance to gain a spot in the closed beta of the game which begins on Thursday.

Here's the skinny: All you have to do is email me at john@neowin.net with an email address in the body of the message and "Tactical Intervention Beta" in the subject line. Make sure you also sign up for an account at the OGPlanet web site with the same email address. The deadline for sending the email is at 7 PM ET on Wednesday, March 14.

Note: The closed beta is only open to those residing in the United States of America and Canada. Unfortunately all other regions miss out on spots in this beta. This is also a Windows PC-only game, so if you are a console-only gamer you might not want an invite to the beta

We will send OGPlanet the email addresses that we receive by that time and on Thursday those that also have their OGPlanet.com account live will be able to download and play the Tactical Intervention closed beta test, which will last until Sunday, March 19.

We have about 1,000 slots to fill but once they are gone, they are gone, so please act quickly. Our thanks go out to OGPlanet for giving Neowin readers a chance to participate in the Tactical Intervention closed beta test.