How many Android products are out there in the world? According to Google, there's, well, a whole big bunch of them. In a press conference today in New York City that revealed Motorola's new versions of its Android-powered Razr smartphones. Google CEO Eric Schmidt said that at the moment there are over 480 million Android devices worldwide. 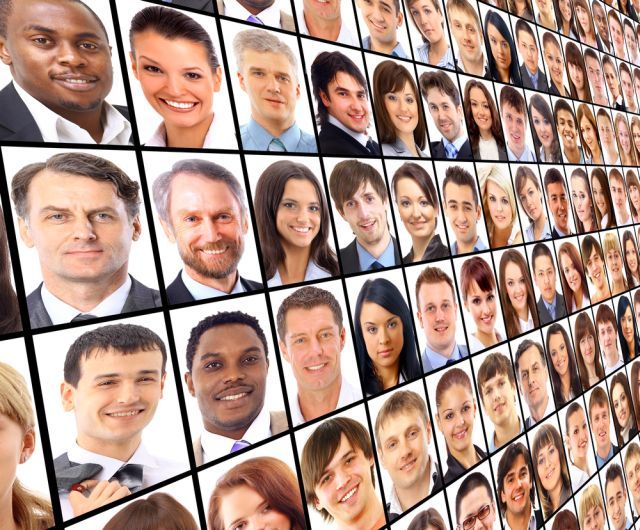 A lot of these people may own Android phones

The Next Web reports that the numbers of daily Android device activations continue to increase. Schmidt said that 1.3 million devices are activated every day. That's a big boost from what Google said last June, when it reported daily activations of "just" one million Android products.

Not all of Google's Android numbers are that impressive. Schmidt did say that just 70,000 of those 1.3 million daily activations come from tablets. It's a sign that those kinds of products are still a bit of a thorn in Google's side.

However, it seems clear that the Android OS platform is still very popular, even as Apple's iPhone and iOS operating system remain a major competitive force. It will also be interesting to see if Microsoft's launch of Windows Phone 8, led by two new Lumia smartphones, could also slow down Android's massive growth.

Source: The Next Web
People image via Shutterstock