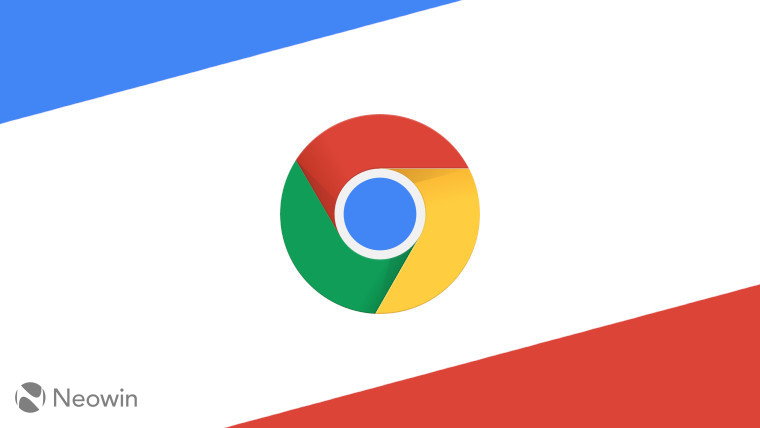 Google has announced that it’s shifting things up a gear by switching Chrome to a four-week release cycle that will see users get the latest features more quickly. As things stand, Google releases major Chrome updates every six weeks and has done so for over a decade. The new changes will come about in the third quarter with the release of Chrome 94.

The firm said that as its testing and release processes for Chrome have improved, it has noticed that it’s able to shorten its release cycle so that users can benefit from new features more quickly. Of course, Google hasn’t forgotten about system administrators and has said it’ll have an Extended Stable option where milestone updates will be available for download every two months.

“We’re excited to continue evolving Chrome, and providing the best in security, stability, speed and simplicity to our users, even more rapidly in the future!”

The Extended Stable option will be available to enterprise administrators and Chromium embedders who need more time to manage updates. Those going with this option will receive smaller updates to fix important issues every two weeks but new features and some security fixes will not be included.

The firm said it has plans for multiple stable release options on Chrome OS but that it will not share any information on them for a couple of months. Once it’s ready, it will let Chrome OS administrators know what options are available.