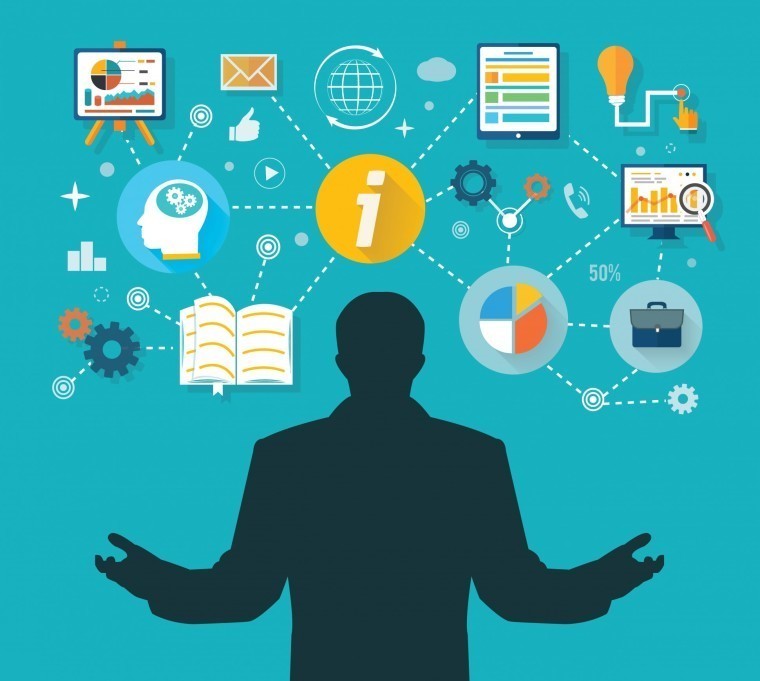 Legal action has been launched on behalf of over 5.4 million people in Britain who may have been unlawfully snooped on by Google.

The allegation pertains to a period between June 2011 and February 2012, where the "Google You Owe Us" campaign says that the tech giant bypassed default privacy settings on user's iPhones in order to extract user's data. According to the campaign, Google used what is known as the "Safari Workaround", and this was done in order to sell targeted advertising campaigns. A broad description of how the workaround works can be seen in the below diagram provided by the WSJ a few years ago.

If true, this is the kind of data harvesting and selling activity from a large tech company that the Glass Room project would have been trying to warn Londoners about. If the legal action is successful then affected users could receive up to £200 in compensation each; which would cost Google over £1 billion.

"This is not new - we have defended similar cases before. We don't believe it has any merit and we will contest it".

However, Google has paid out millions of dollars on numerous other occasions in the USA in relation to the so-called Safari Workaround. The case being brought against Google by this campaign is what is known as a representative action, similar to a class action; where a group of people all affected by the same thing are represented by a single person's claim.

The person representing everyone else on this matter is Richard Lloyd, and anyone interested in seeing if they were affected by Google's alleged activity can find out more at the campaign's website.

Source: Google You Owe Us via Sky News |Image via IBM and MacRumors