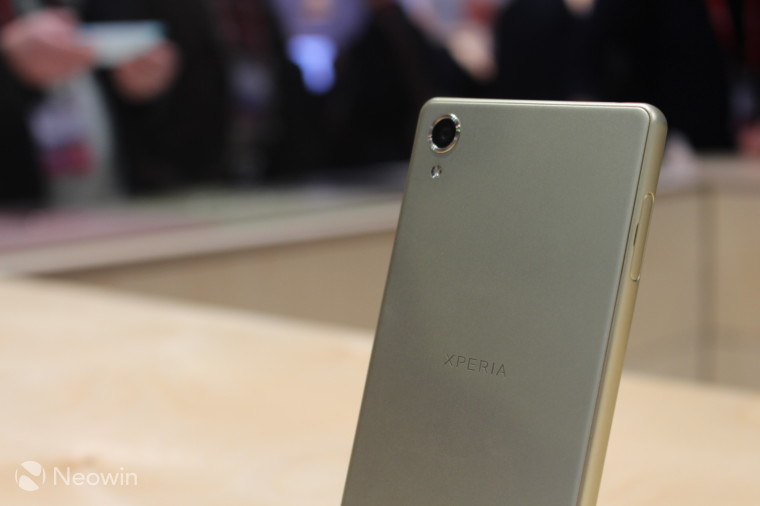 Sony is rumored to join the bezel-free smartphone bandwagon next year with its flagship devices. This year, almost all the manufacturers have released their smartphones with thin/minimal bezels, but we've yet to see that from the Japanese manufacturer.

A specifications sheet leaked on Reddit revealing what the alleged flagship device from Sony will come with. As per the leak, the handset will feature a 5.7-inch 4K TRILUMINOS display as well as a Snapdragon 835 processor paired with 4GB of RAM and 64GB of storage.

The device measures 149 x 74 x 7.5 mm and ships with Android 8.0 Oreo as its operating system out of the box. Other listed features include Bluetooth 5.0, GPS, GLONASS, NFC, a USB Type-C port, and IP68 certification which makes the handset dust and water-resistant up to 1.5 meters for up to 30 minutes.

There's no official word from Sony about the existence of the device, and it could just be a prototype or test version given that a newer Snapdragon SoC could debut before Mobile World Conference 2018, so a grain of salt is recommended. It's likely that the alleged smartphone will see the light of the day at the conference next year.