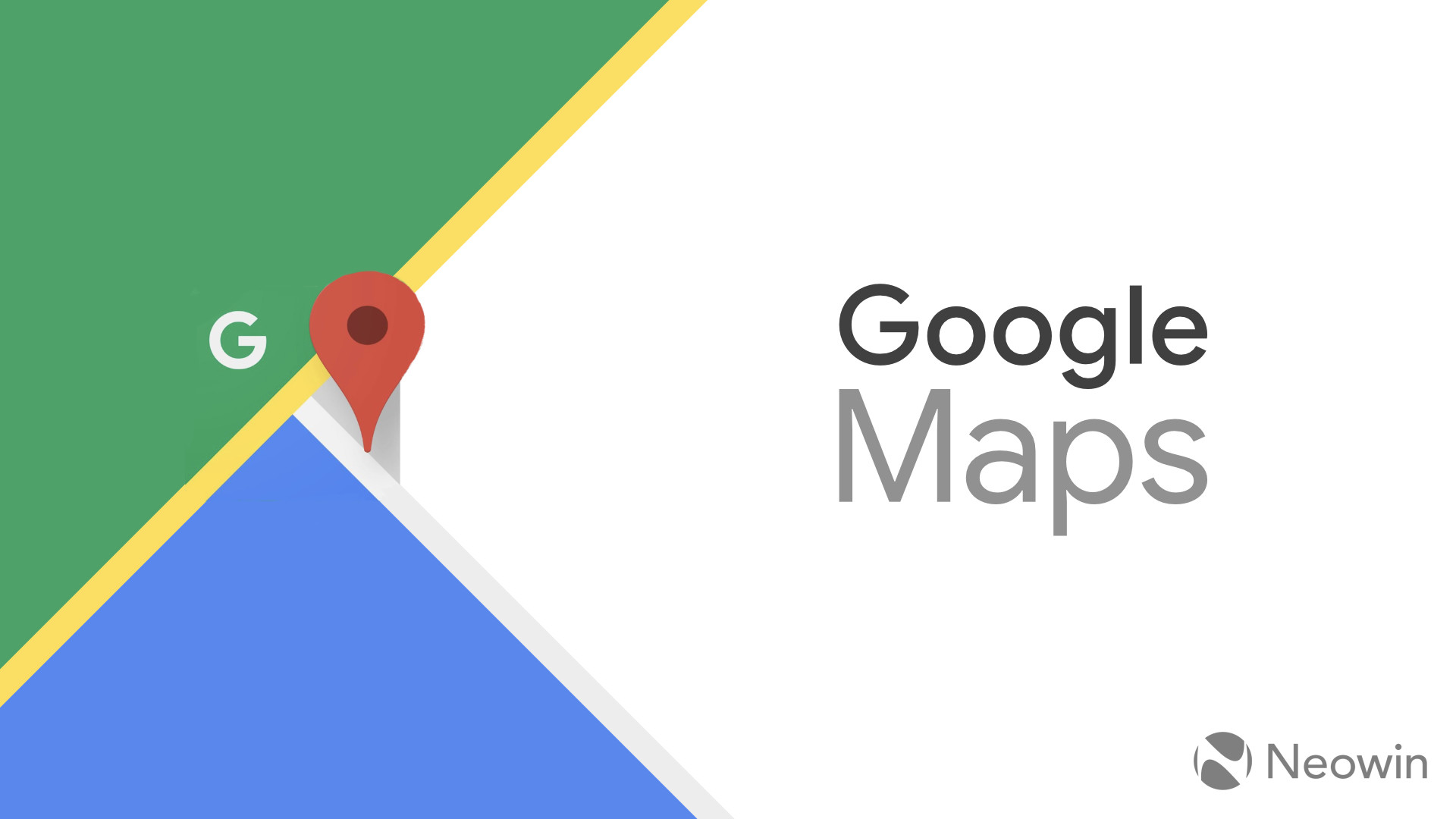 In a blog post, Google has announced that iOS users will be getting an incognito mode for the Google Maps app, a feature made available to Android users in October. As per the announcement, the update is rolling out to iOS users today. Google says: 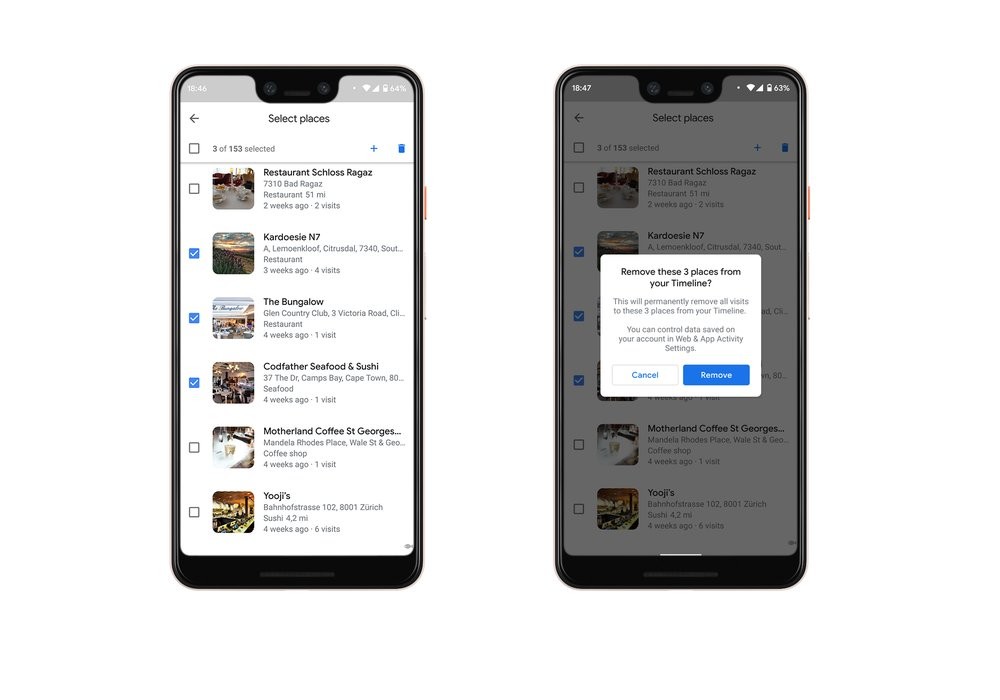 The bulk delete tool for the Android app will be rolling out next year. In the meantime, users may use the incognito mode if they want to temporarily stop Google Maps from logging their location history.