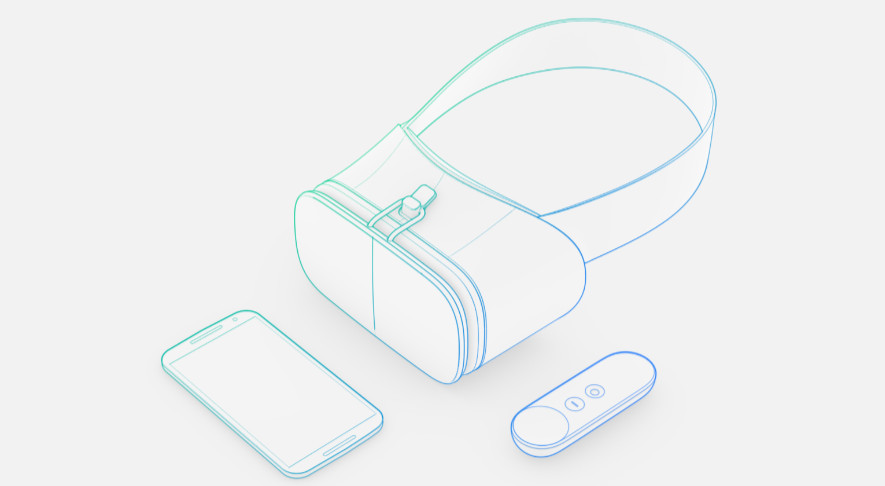 After months of anticipation, Google will finally unveil its latest devices at its October 4th event. Although a majority of the leaks over the past month have been focused on the PIxel and Pixel XL, Google is also expected to unveil its first Daydream VR headset.

One day prior to Google's event, the folks at Variety have obtained new information in regards to the Daydream headset, stating that it will likely be priced at $79. If this price point is authentic, that would mean that the Google VR headset would not only be undercutting Samsung's Gear VR, but would also be doing so with the added bonus of offering a motion controller.

But Google's VR headset will be much more than current offerings, with the company stressing this at this year's Google I/O Developer Conference. Daydream VR will offer a three-pronged approach, with one of the key components being compatible smartphones. Daydream-compatible handsets will include high-performance sensors for accurate head tracking, displays with fast response times, and powerful mobile processors. Google's latest Android OS will also play a part by offering a new "VR Mode" that will improve performance and latency.

Naturally, we will have to wait and see until tomorrow, when Google is expected to announce multiple products at its October 4th event.