Google released Android 7.0 Nougat last month, but unlike in previous years, the company didn't reveal any new hardware alongside that launch. We've known for a while that the company has been working on two new smartphones with HTC, and it looks like we may now know when they'll make their official debut.

According to Android Police, Google is preparing for a major event on October 4, and it will be something of a hardware extravaganza. 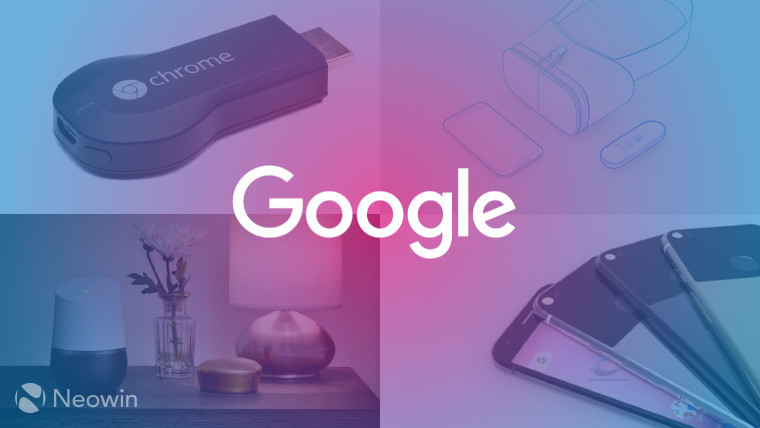 Google will reportedly unveil the new handsets there, but as you may recall from another recent report, it's expected to drop the Nexus brand. Instead, the two handsets are believed to be called the Pixel and Pixel XL, bringing them under the same brand as the company's Pixel C Android tablet, and aligning with its Chromebook Pixel devices.

But that's not all. Google is also likely to show off its new Daydream virtual reality headset - possibly called the Daydream View - as it prepares to push deeper into the VR space.

A new Chromecast with support for 4K/Ultra HD video - which may be called the Chromecast Plus or Chromecast Ultra - is anticipated at next month's event too.

October 4 looks set to be quite a big day for Google - and its rivals will no doubt be saving the date in their calendars to see just what it has in store.