Just a few days ago, Microsoft announced Sets, a new feature coming to Windows 10 that will allow users to group apps into sets of tabs. This news, however, came two weeks after Stardock announced a beta for Groupy, an app that offers even more than Sets will.

It works similar to how a web browser manages webpages in separate tabs, except in this case, it's apps. And like you can have your web browser split into separate windows for different groups of pages, you can do the same thing with your apps to group them into separate work flows.

Groupy works with Windows 7, 8.1, and 10, so you won't have to worry about Windows 10 exclusivity, and it works with all apps. With Sets, you'll only be able to make groups of UWP apps, at least at first. Support for Win32 apps in Sets might be coming later.

Stardock President and CEO Brad Wardell announced today that Groupy will be available as a standalone product on December 12, and you'll be able to buy it for $9.99. As it stands right now, you can already get it as part of the Object Desktop Suite, which will run you $29.99.

If you want to find out more about Groupy, you can do so here. Or if you want to check out the full suite of desktop customization options from Stardock, check out Object Desktop. 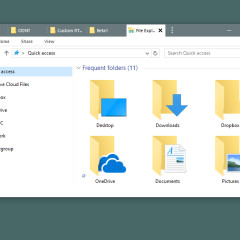 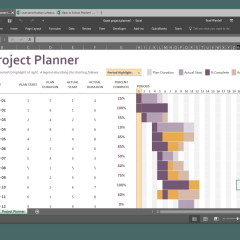 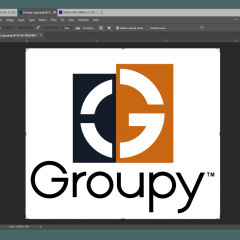 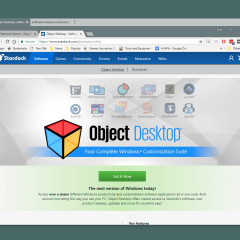 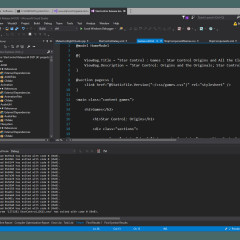 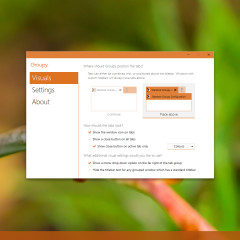 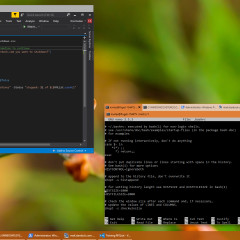