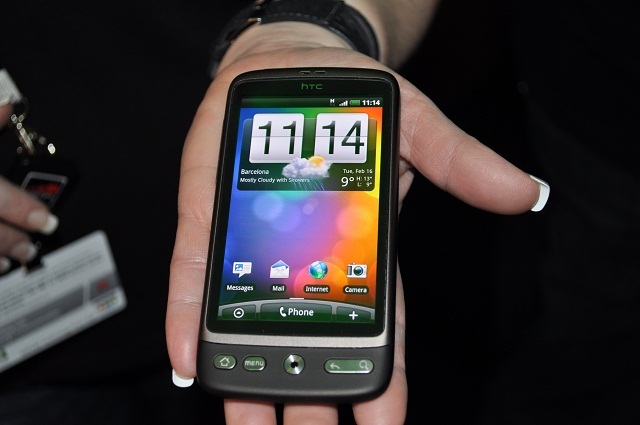 At the HTC press conference this morning we got an early hands on of the newly announced Android device, the HTC Desire.

Overall the look and feel of the device is very similar to Google's Nexus One which is also manufactured by HTC. Welcomed additions are the optical track pad and HTC's Sense UI. The screen is colourful, vibrant and most of all very responsive. HTC has included support for Flash 10.1 so you'll get the full web experience on the go.

HTC has introduced a new application and widget in Android called the HTC Friend Stream. The application seamlessly integrates into services such as Facebook, Twitter and Flickr and provides an organised feed of updates. HTC has also improved the browser, email and other applications using the HTC Sense UI. The new version for Android also includes a new newsreader application and widget as well as a seven-screen 'Leap' thumbnail view for quick and easy access to specific screens.

CHeck out a quick hands on below and pictures of the device in our gallery.