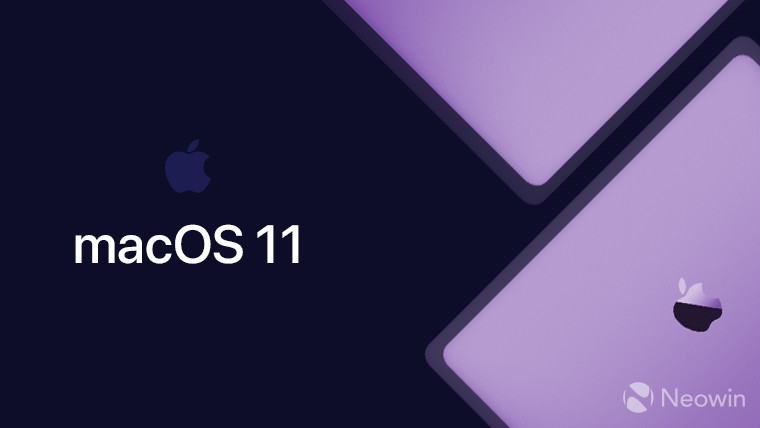 Earlier this week at WWDC, Apple introduced macOS Big Sur. It's the first version of the OS in decades to be called version 11 instead of 10, but to be fair a lot has changed. In fact, the Cupertino firm also announced its plans to transition to its own custom ARM processors, and this is the first macOS version to support them.

macOS Big Sur comes with an all-new design, from the dock, to app icons, to the menus. Apple brought back some depth, rolling back from the flatter days of iOS 7, and there are transparency layers in there as well. Control Center is coming to the Mac, as it was previously exclusive to iOS and iPadOS, and it pretty much serves the same purpose.

There's also a new notification center design, where Apple is combining notifications and widgets. Widgets have a new look, just as they will in iOS 14 and iPadOS 14. They now come in different shapes and sizes, and they're more colorful.

You'll also find some other key changes that are present in iOS 14 and iPadOS 14, such as cycling routes in Maps and pinned threads in Messages. Check out our hands-on video: