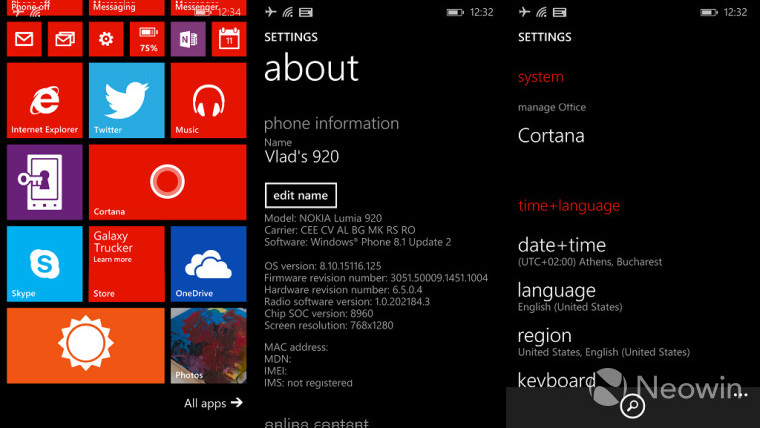 Over the weekend theres been a lot of excitement surrounding the launch of the new Windows 10 for phones build, the first preview version of the OS to go out to a large number of testers. But the smaller, more stable update GDR2 was overlooked.

General Distribution Release 2, or Update 2 as it’s also known, is a small update for Windows Phone 8.1, that brings a couple of new features as well as support for Bluetooth keyboards. The update was expected to be released late last year, but as of now it’s only available on a couple of devices officially.

@Jonatha48569290 The images we published were deltas from a base build - in some cases the base needed to be GDR2.

Unofficially though, some users can get GDR2 on their phones right now and here’s how. Interested folks will need to download the Windows Insider app and sign-up to be testers for Windows 10 and join the Fast Ring. Once they’ve done that they’ll be notified that an update is available. 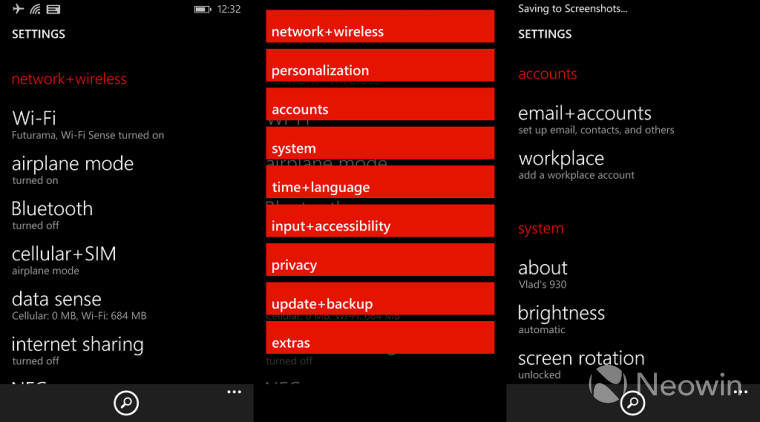 Now here’s the tricky part: this method only works on some phones, and it’s not at all clear which. For example the Lumia 930 was upgradeable in this manner, but the trick seems to no longer work. Meanwhile the Lumia 920 still works nicely. However, some phones will directly receive Windows 10 with no intermediate GDR2 step, so users will need to pay attention to that.

As for GDR2 itself, there isn’t that much to say. There are a number of UI changes, such as an “All Apps” nametag showing up on the main page and a new sorting view for the Settings app. There should also be support for Bluetooth keyboards, though we haven’t tested this out yet.

Now whether you should install this update is up to you. GDR2 seems stable and we haven’t had any issues yet, and the update is shipping on some devices already, so there shouldn’t be any major issues present. But with that being said, this is an unsupported update and may void your warranty, so proceed at your own peril.