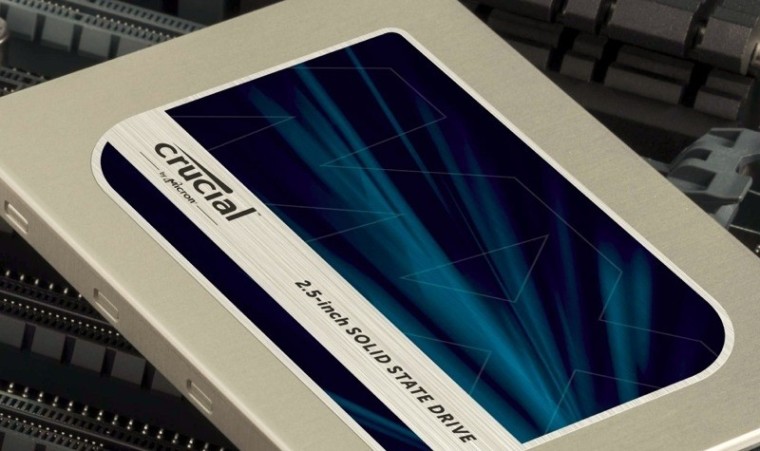 Apart from being one of the most affordable SSDs, the MX100 was also quite fast and in time proved to be extremely reliable despite a few firmware bugs which were fixed along the way. Despite being a phenomenal seller and still offering solid performance even by today's standards, Crucial saw fit to replace the MX100 series roughly six months after its release.

Its successor would be appropriately named 'MX200' and along with that new series Crucial also introduced the even more affordable BX100 series.

Although Crucial's SSD have remained competitive, it's severely lacking in software compared to Samsung's line-up. Therefore, along with announcing the MX200 and BX100 series, Crucial also made a point of showing of its new SSD toolbox software called "Crucial Storage Executive", which lets you effortlessly update your SSD's firmware, monitor operating temperature and overall health, reset the encryption password and examine used storage space.

Read: Crucial MX200 1TB & BX100 500GB Series SSD Review
This article is brought to you in partnership with TechSpot