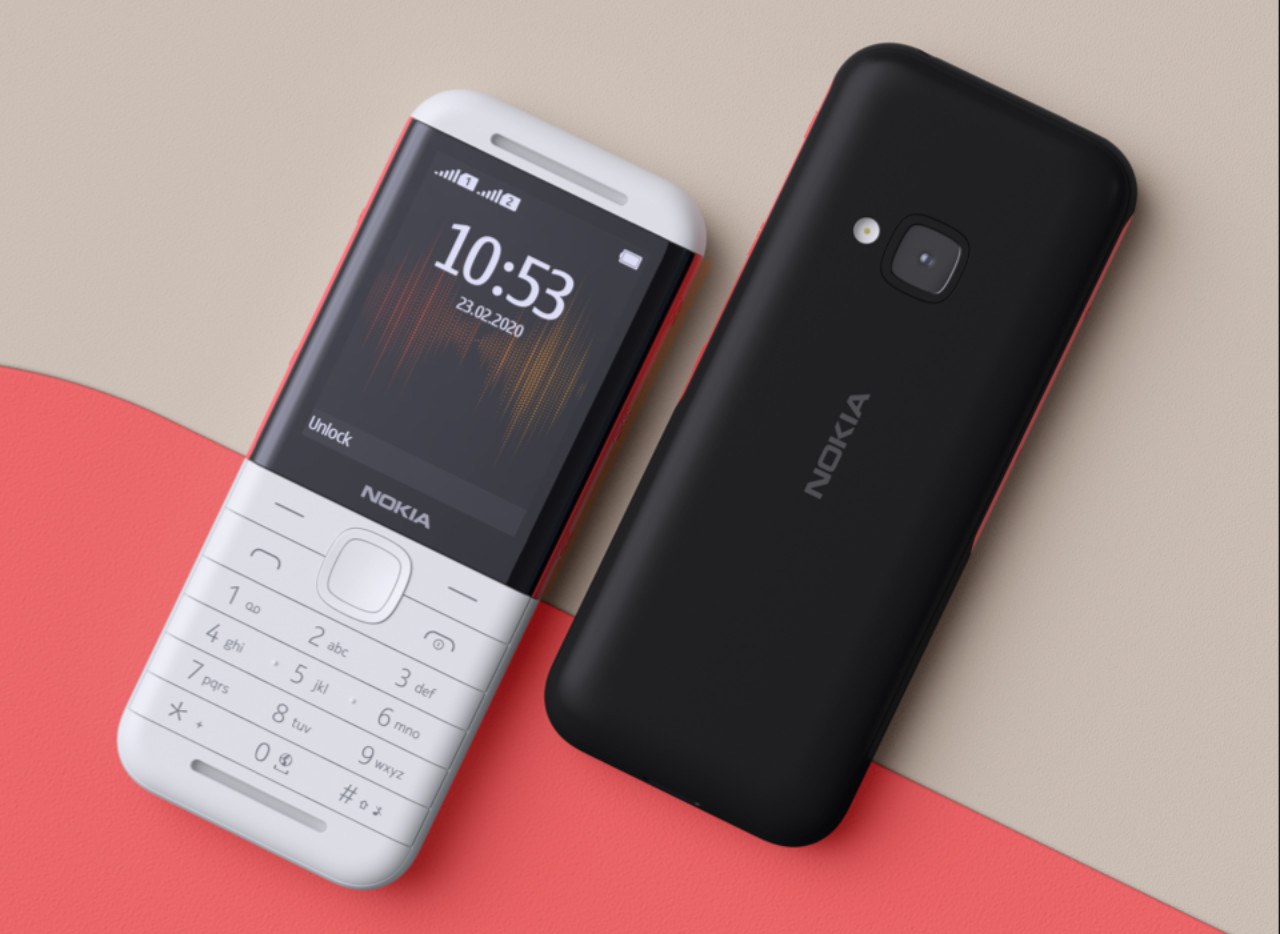 HMD Global has launched the Nokia 5310 phone in India. The feature phone was announced globally in March 2020. The 2G Nokia 5310 is inspired by the original Nokia 5310 Xpress Music which was launched in 2007.

Since the return of Nokia phones, HMD Global has launched a portfolio of its iconic phones like the Nokia 3310 and Nokia 8110, dubbed the Originals. These are feature phones with limited functionality and aim to ride on the nostalgia as well as the need for a companion device - smartphone users who are looking for a secondary device or one when they want a digital detox. According to Juho Sarvikas, Chief Product Officer, HMD Global, four hundred million consumers around the world still buy a 2G phone for their mobility needs.

The highlight of the dual-SIM Nokia 5310 is its built-in MP3 player and wireless FM radio, combined with dual front-facing speakers. The Nokia 5310 also comes with dedicated music buttons allowing you to adjust the volume and shuffle through tracks with ease.

The phone sports an ergonomic numeric keypad with a five-way navigation key and runs the classic Nokia featurephone OS.