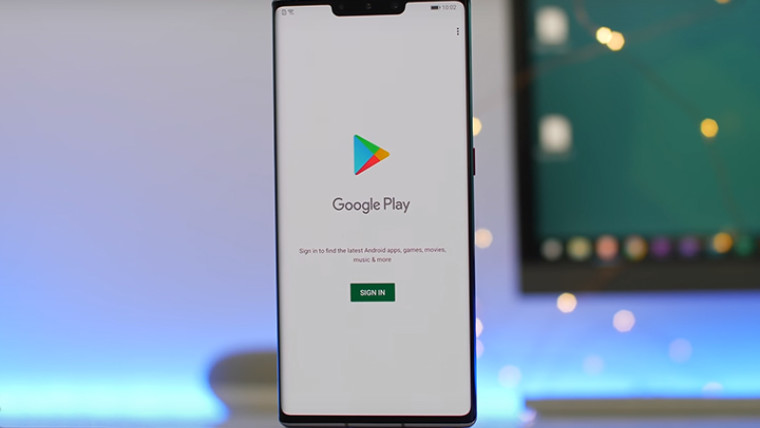 Huawei hasn't had it easy this year ever since its inclusion into the Entity List, which barred the Chinese manufacturer from purchasing products from U.S. suppliers without approval from the United States' government. The situation isn't vastly different four months later, but we have seen some leeway given by the American government whereby it lifted the trade sanctions from 'widely available' products.

The direct corollary of the sanction was that the recently launched Mate 30 Pro by Huawei was stripped of any and all Google services except the Android operating system. So out of the box, many apps from the Google Play Store that we have grown accustomed to using are not available on the handset without any workarounds.

Thankfully, however, there's a workaround which allows for the installing of Google Play Services and the Play Store on the Huawei Mate 30, the Mate 30 Pro, and the Honor 9X; it's quite easy courtesy of the Android operating system and Huawei's EMUI. The workaround, by 9to5Google, takes only a few minutes to turn the smartphones into phones running Android with Google Play Services.

The steps to getting Google apps on the handsets are as follows:

In case the steps are unclear, follow through with the steps in the video below:

There aren't many issues reported so far with the Mate 30 Pro running Google Services just fine with the exception of a glitchy picture-in-picture mode on YouTube. But if you encounter sign-in issues on Step 5, simply restart your phone and then try logging in again.

The simplicity of this entire process corroborates with Richard Yu, the CEO of Huawei, who said that Google apps can be pushed out to the handset in a single night if the trade ban was lifted. While there are no clear horizons for the Chinese manufacturer as of right now, the coming months and the gradual eminence of such workarounds might prove to be an interesting factor in the developments ahead.