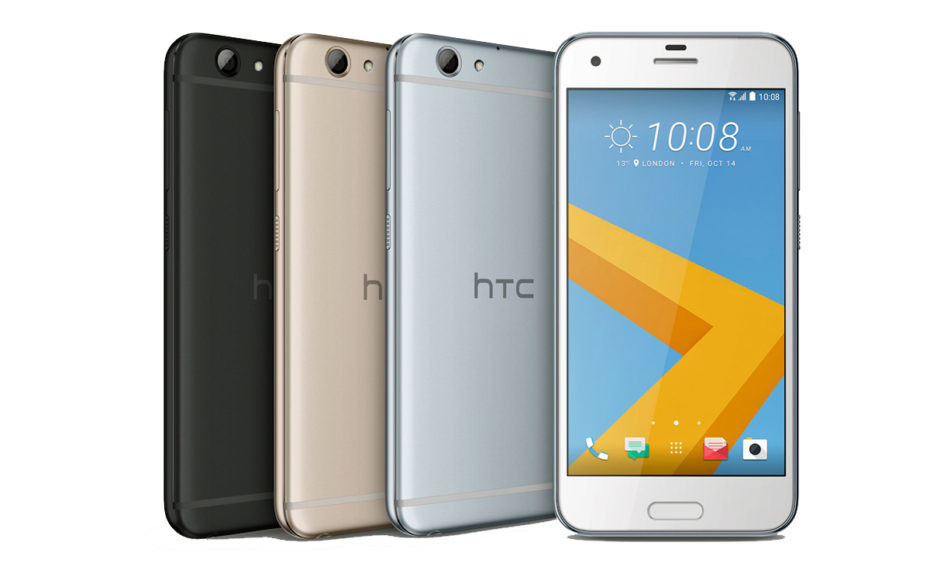 Due to the tepid response received by its One M9 flagship smartphone, HTC launched the One A9 in the second half of 2015 as a mid-range flagship of sorts. The same device is reportedly getting a successor known as the One A9s, and an image showing the device in multiple colours has leaked online.

In a report published by VentureBeat, trusted source Evan Blass has revealed a first look of the One A9s. The device looks similar to the One A9, with the exception of the company's branding on the front. Currently, the device's hardware specifications aren't completely known but Blass has mentioned the camera module is the same 13-megapixel one as on the A9, while the front Ultrapixel camera is replaced by a 5-megapixel sensor.

The original One A9 featured a Snapdragon 617 mid-range chipset, and could likely be bumped to a current generation mid-range chipset from Qualcomm. One of the key highlights of the One A9 was that it was sold unlocked and was promised to get timely updates. That promise, however, hasn't panned out well so far.

HTC is expected to launch the One A9s on September 1, at an event before the IFA trade fair commences in Berlin this week.