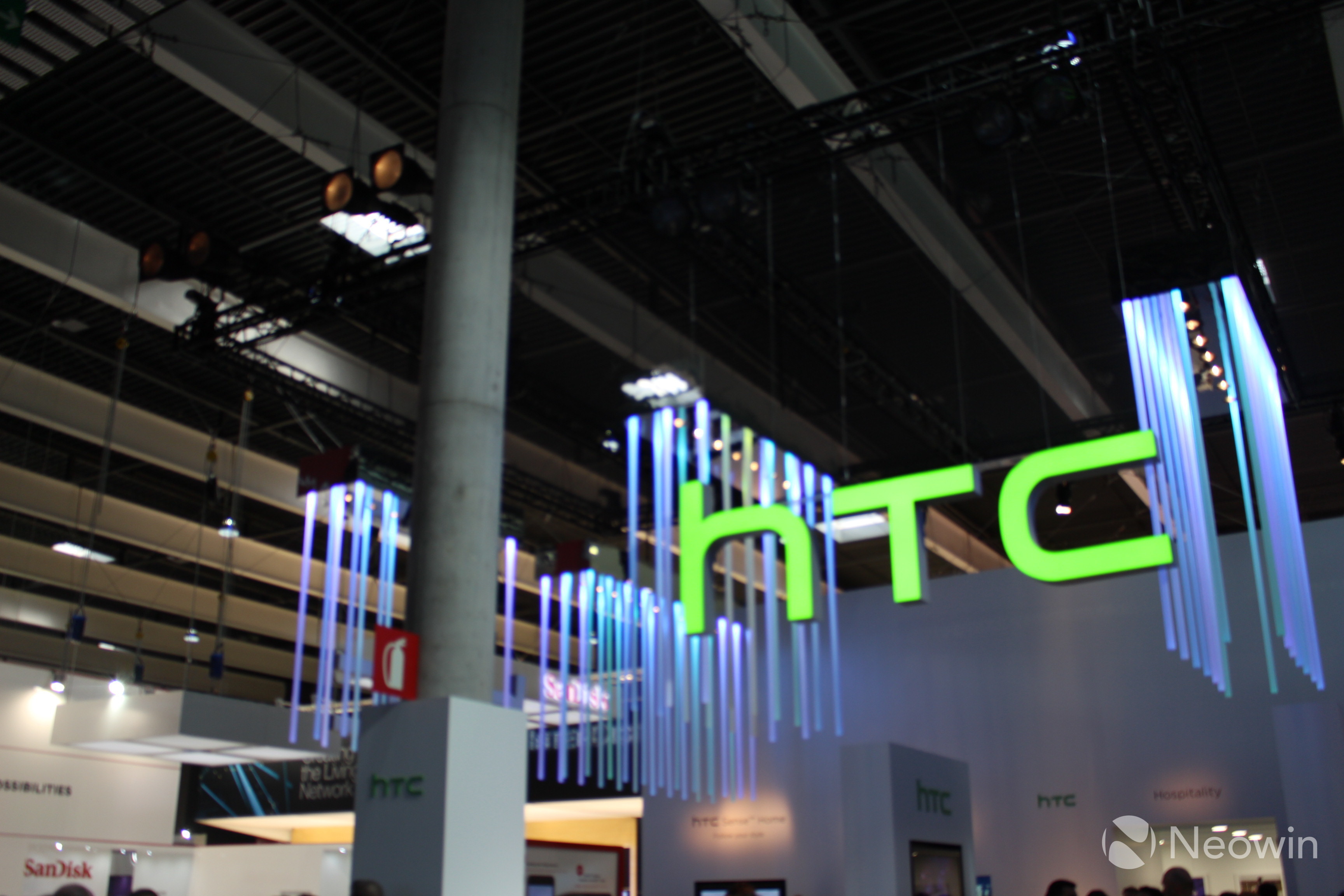 While competitors like Samsung, Motorola and others have had smartwatches on the market for the past couple years, HTC has yet to formally debut a smartwatch and it looks like the wait could be a little while longer.

What a clusterf***: HTC wearable bumped again, to the fall. Hurry up, HTC, before people realize that they don't really need these products.

According to VentureBeat's Evan Blass, HTC has delayed its next wearable, which was expected to make its debut next month, but will instead release sometime in the fall. This isn't the first time HTC has delayed a wearable product, with the HTC Grip being presented to the public and later being canceled, only to resurface as something entirely new earlier this year.

While it still remains to be seen whether HTC will be able to release its wearable in the fall, one has to wonder why the wearable has been delayed.